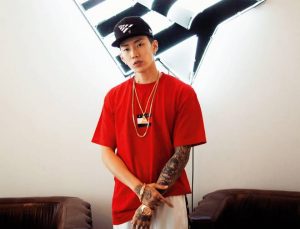 Coming out of the B-boy dance scene of Seattle, Jay Park has become a popular rapper in hip-hop. Jay Park uses his rap style to show his American and Korean cultural identity. His journey in Korean music began with his involvement in a K-pop group but since leaving he has grown to be one of the most popular Korean-American rappers in the world.

Jay Park’s global hip-hop label, AOMG (Above Ordinary Music Group),  is home to many popular Korean rappers and producers like Loco, Simon Dominic, and Grey. With Jay Park, hit songs like Mommae (몸매) and “All I Wanna Do” have found its way to the top of music charts and into playlists.  From R&B to club music, Jay Park shows his talents in singing, dancing, and rapping while not being afraid to touch on the hardships of his rise to success.

Jay Park has risen to the challenge of breaking into the American market as a signed artist to Roc Nation, a music label owned by hip-hop giant Jay-Z. The Youtube Original documentary series “Chosen1” focuses on Jay Park’s path in music and the future of his career as he releases his 2019 album, “The Road Less Traveled”. 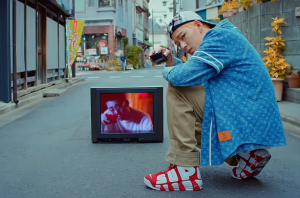 He has helped change the negative perspective that exists in many ways. First, with his initial start in the underground Zico is able to connect with both groups of artists. Because of his connections Zico is able to make great music with others regardless of his idol status. He is a member of the hip-hop crew, Fanxy Child, with other underground artists while being the leader of Block-B.

Zico’s popularity helps him to change perspectives because he is able to help them defend themselves. As a producer on the hip-hop TV program, Show Me The Money, Zico has made a space for idol rappers to show their skills among critics. 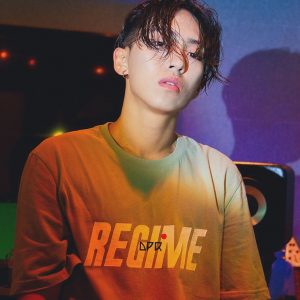 With the Dream Perfect Regime (DPR), DPR Live commits to presenting ecletic hip-hop music with beyond usual visuals. DPR Live used his military service to sharpen his rap style that uses his fluency in English and Korean. Taking part in the 2016 DPR “Eung Freestyle” DPR Live was able to further show his talent to the world.

With its popularity, people around the world listened to Korean rap for the first time. With 36 million views, people continue to be introduced to the hip-hop sub-culture that exists in South Korea. In addition to the freestyle, DPR Live and many other rappers are gaining new listeners because of social media and YouTube. 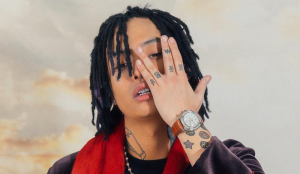 Keith Ape’s 2015 hit single “It G Ma” took over the world with his style that merges Korean hip-hop music and American trap music. Uniquely, Ape’s song was the first of its kind further inviting people to enjoy it. Given that it was the first of its kind Ape’s music has allowed people from all over the world to notice Korean trap music and other Korean rappers.

“It G Ma” shows through the use of multiple languages how hip-hop music is international. American rappers A$AP Ferg, Waka Flocka Flame, and Dumbfoundead joined the remix further recognizing Korean trap music and Korean rappers. Now, more western artists are working with Korean artists because of the strength of their talents. As more collaborations between western and Korean rappers appear hip-hop music becomes more universal.

Tiger JK is a pioneer in bringing hip-hop music to the forefront of Korean society. With DJ Shine, the two Korean American rappers formed the group, Drunken Tiger. By expressing their strong opinions on mainstream music and Korean society, Drunken Tiger’s music received a lot of criticism but gained popularity.

With time the group’s music continued to gain popularity and integrate hip-hop music into Korean culture. Tiger JK’s career and music has inspired many of the Korean rappers we know now.

Korean hip-hop music has entered the mainstream with the help of these rappers and many more. Korean hip-hop is popular because of how similar it is to American hip-hop despite differences in language. In the same manner that American rappers focus on America, Korean rappers shed light on life in South Korea.  With their different styles these rappers use their skills to share their stories and shed light on South Korean life. With each lyric these rappers help to bring their country to the light, can you think of any others?

Korean Vitamins and Supplements For Your Skin 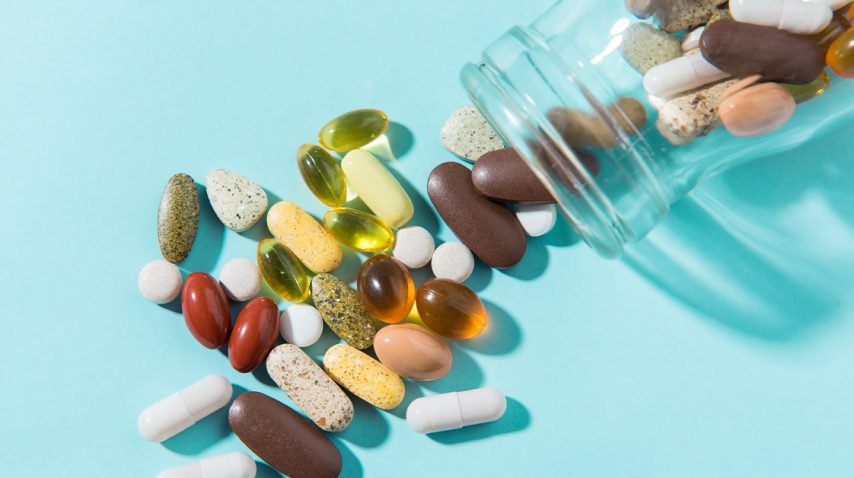 Korean Vitamins and Supplements For Your Skin 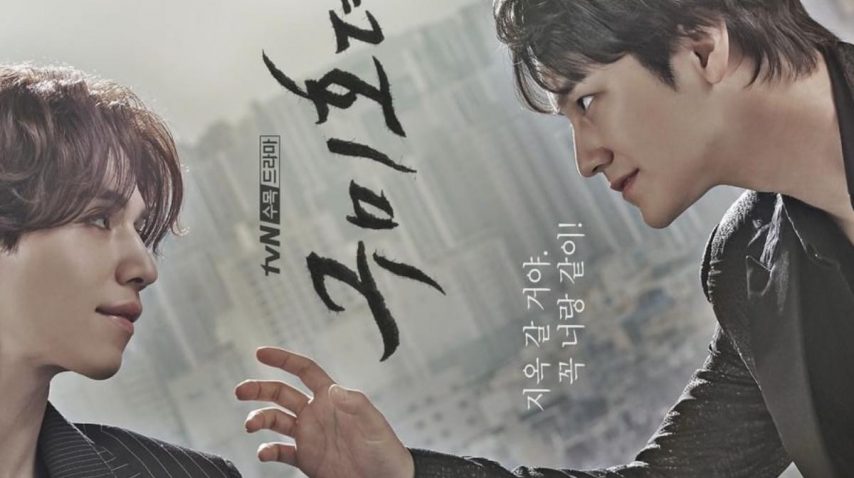