2021 was an amazing year in terms of the number of albums, songs, and OST’s we have received. Of course, Korean groups get a lot of attention, but we wanted to shine a nice light on the solo artists as well, as they are absolutely amazing. So here are a few of the best Korean solo artists who we thought could be on this list. There is no order in this list, so we’re not saying one is better than the other.

IU. The photo was taken from wallpaper flare

Everyone knows IU. She is one of the solo artists who was always a solo artist, and some people may not know her songs, but they do know her. Every single year she is growing with her album sales and her socials and that also happened this year. With her album ‘Lilac’ she got her highest personal record for first-week sales. For just the first week of Lilac being released, she sold over 280.000 copies! On Spotify alone, she has over 5.5 million listeners per month. With the growth that she made and with everyone knowing her name, she definitely deserves to be on this list of best Korean solo artists.

Taemin – also a member of SHINee

Taemin. The photo was taken from Mocah Wallpapers

Taemin is of course also part of this list of best Korean solo artists. Everyone knows his songs and his dances. In May, just before he went to the army, he released an album named ‘Advice’. The album didn’t get a lot of promotion and of course after Taemin himself was in the army. Regardless of not a lot of promotion, Taemin still was able to sell over 64.000 copies on just its first day, which is of course amazing. On Spotify as well, he has over 1.5 million listeners per month, even though he is in the army.

Lisa – also a member of BLACKPINK

Lisa. The photo was taken from K-pop Database – Celine Photoshoot

Lisa was a whole hit in September and October with her album ‘Lisa’. Especially the songs ‘Lalisa’ and ‘Money’ became a hit. ‘Lalisa’ became a big hit on its own, while ‘Money’ became the TikTok sound for Squid Game videos, which was of course very unexpected that this would happen. In total, she sold over 950.000 albums, with pre-orders included. Not only did she sell a lot, but she also has an insane amount of listeners. On just Spotify alone she has over 25 million listeners per month. Which is fantastic for a first-time solo artist and therefore she also definitely deserves to be on this list of best Korean solo artists.

Taeyeon. The photo was taken from WallpaperAccess

Another amazing artist. Taeyeon came back with a song called ‘Weekend’ back in July. It’s a very catchy song, that will be stuck in your head for days. Taeyeon also got nominated for a Mnet Asian Music Award, for the section Best Dance Performance – Solo. And just for that, she should be on this list of best Korean solo artists. She also has a lot of listeners, at this moment she has over 2.8 million listeners on Spotify per month.

Baekhyun – also a member of EXO

Baekhyun. The photo was taken from GRAMMY.com

Not only is he also number 10 in the list of most sold albums of 2021, with over 1 million albums sold on just his latest album,  but he is also nominated for Best Male Artist for MAMA 2021. Which is quite amazing, since he has been in the army since May. Even while he is away, he is still showing his impact with his music onto this world, with over 2 million listeners per month on just Spotify and the sales of his albums keep on going up. 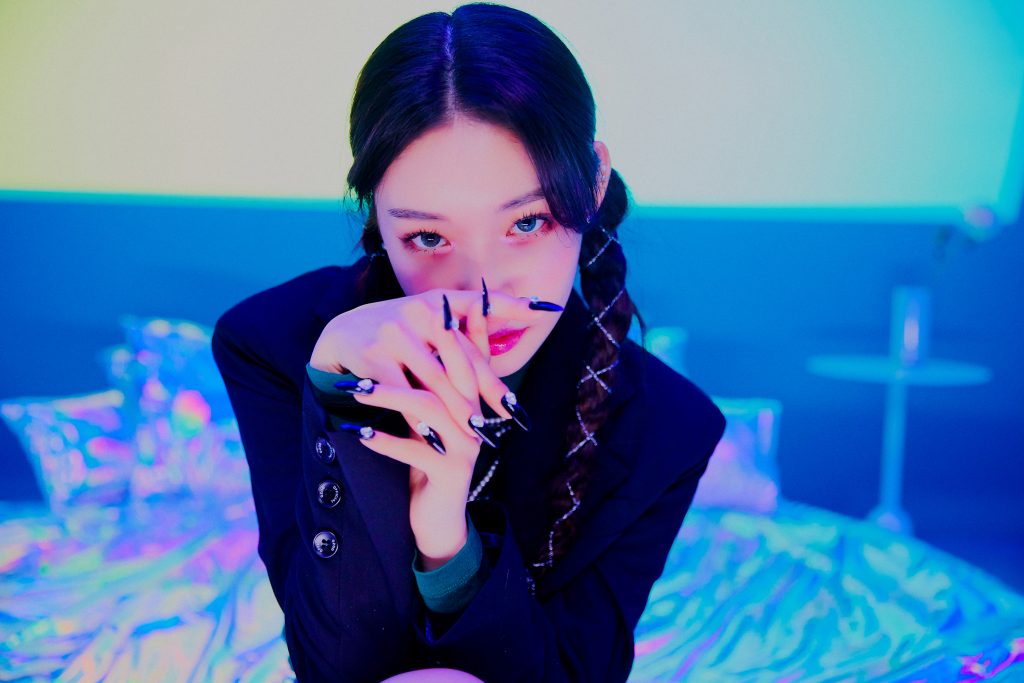 Chungha. The photo was taken from Kpop Asiachan

If you listen to K-pop you would have definitely heard some of the songs of this wonderful artist, Chungha. You might not know her name, even though she is amazing, but you will know her songs as they are often used for trends or played on the streets and at shops. Per month she has over 2.5 million listeners on Spotify, which is also an amazing number.

We not only want to show light on the K-pop industry but also the lesser-known/listened to genres for this list of best Korean solo artists. 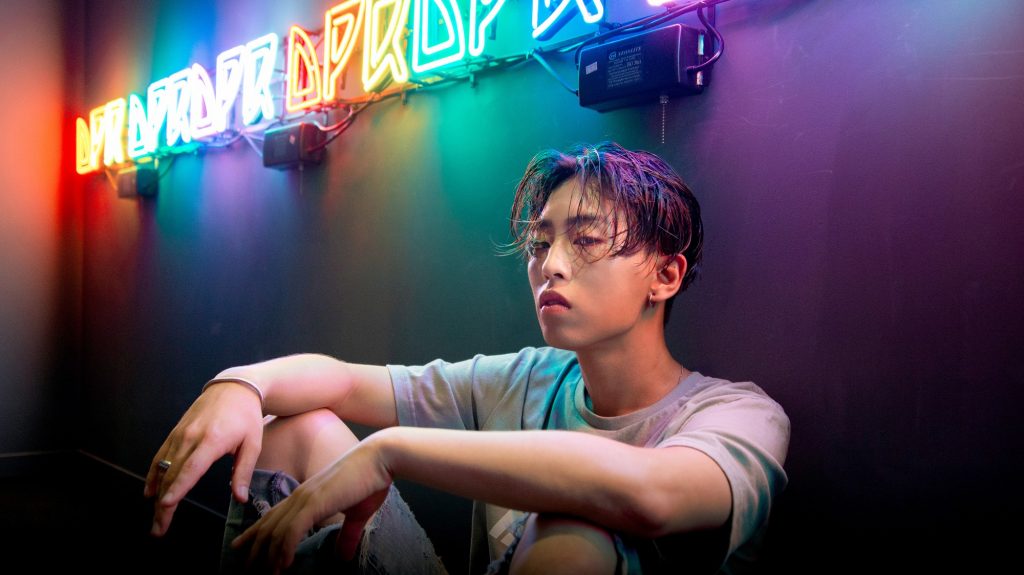 DPR LIVE. The photo was taken from I-D Magazine – VICE

DPR LIVE was first a member of the dance crew Newest Crew. His first EP was released at the start of 2017 and since then he has been growing and growing. For his music videos, he has an average of 3.5 million views which is great. On Spotify alone, he has 1.7 million listeners each month. Not only that, but three of his music videos are even nominated for the music video of the year at the Korean HipHop awards 2021.

Ash Island might be a lesser-known artist, but he is also growing each and every year. Just two weeks ago he released a new music video and it already has 108.000 views which is a really good number of views for a rapper.  Not only that but his most listened to song this year was also a song that was released this year with over 4.8 million listenings. So you can definitely say he has an impact. On Spotify, he has over 350.000 listeners per month.

Heize. The photo was taken from free2music

You might know Heize since she is quite popular and is signed by P Nation. Her music video that was released earlier this year already has over 13.4 million views and her views and listeners keep on growing and growing. She has also been nominated for multiple awards this year of which one is Best Female Artist, Artist of the Year, Song of the Year, Best Vocal Performance, and a Female Solo Singer Popularity award. Besides that, she has already won an award this year: Female Vocalist. On Spotify as well she has over 1.5 million listeners per month. And so she definitely deserves to be on this list of best Korean solo artists. 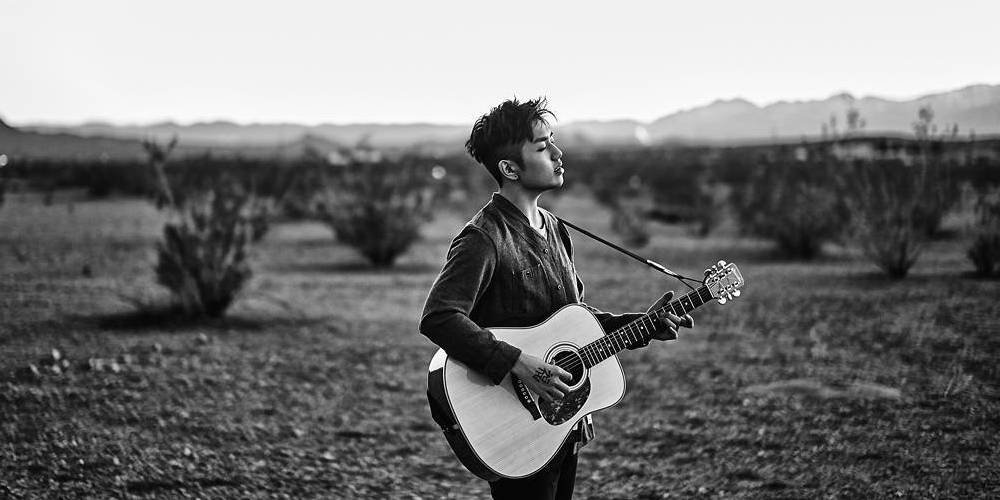 Sam Kim. The photo was taken from 유리안나의 소소한 이야기

And last but not least, Sam Kim. You may know him from his OST for the drama ‘Nevertheless’ with the song ‘Love Me Like That’, which is not crazy, since it is also his most popular song at the moment, with over 54 million listens on just Spotify. He also has the most monthly listeners in this part of the list, with over 3.9 million listeners per month.

Of course, more artists deserve to be on this list of best Korean solo artists besides these, as they all did well. These were just a few who we really wanted to highlight, because of either their exceptional growth or their amount of nominations. To all artists, such a great job you’ve done this year!