South Korean rapper Loco officially began his rap career when he won the first season of Show Me The Money in 2012. He is now an artist under the label AOMG, a hip-hop label that represents many South Korean rappers like Jay Park, Gray, and Simon Dominic. Loco was also a part of the five-member crew called VV:D that included other members in the K-Hip-Hop scene like Crush, Zion. T, Elo, and Gray. In 2014, Loco released his first EP ‘Locomotive’ under AOMG along with his first full studio album ‘Bleached’ in 2017. In 2018, Loco and many other AOMG artists performed across North America under the ‘AboveOrdinary’ tour. He has contributed to songs featured in Korean dramas and has received recognition for his collaborations with other artists. His duet with Hwasa on the song ‘Don’t’ gained him a nomination for the Best Ballad Award and a win for the Hot Issue Entertainer Award in 2018. Loco has been able to show his passion for music and his solo lifestyle as a returning producer on Show Me The Money and through television programs like Hyena on the Keyboard and It’s Dangerous Beyond the Blankets. Before his 2019 military enlistment he released two songs with Gray and Zion T for his fans to enjoy during his required two-year service. 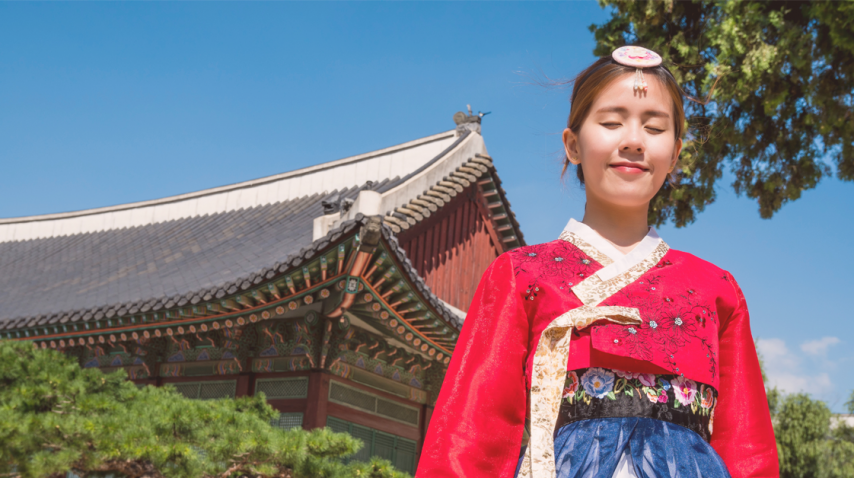 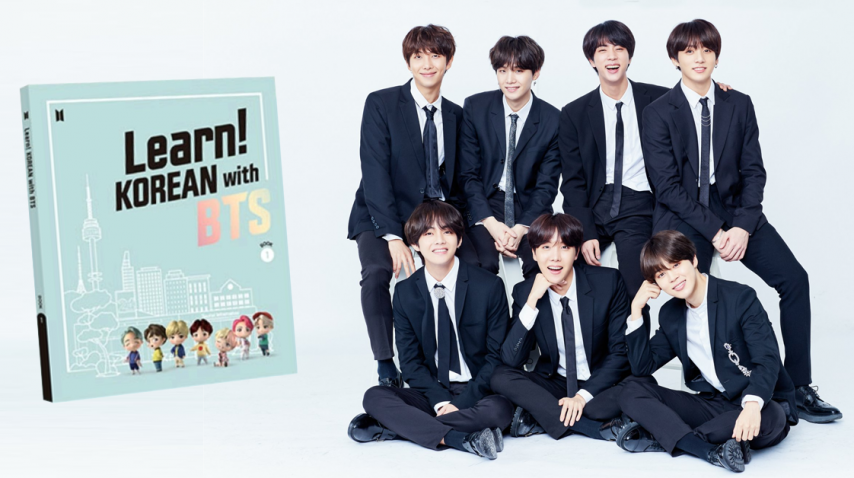 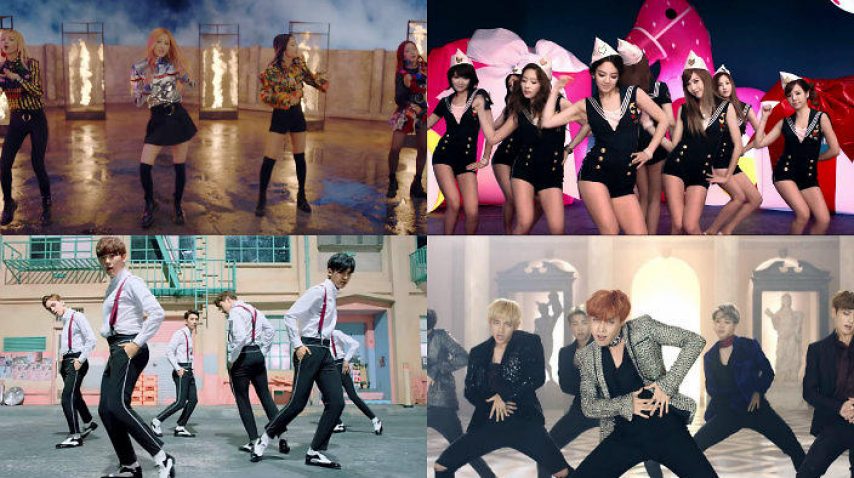