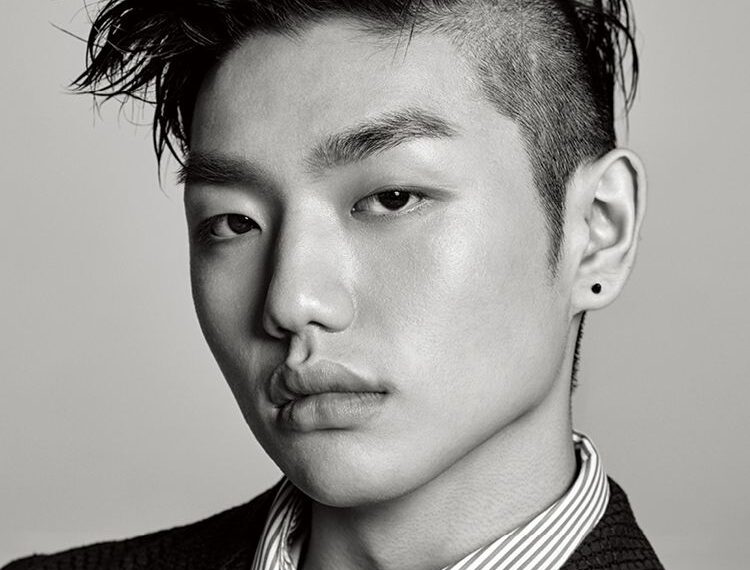 Sam Kim, the singer songwriter who also wrote songs for the well-known K-drama ‘Nevertheless’, officially announced that he is to release a new single upcoming January.

Who is Sam Kim?

Sam Kim was born on February 19, 1998 and is therefore currently 23 years old. He was born in the US, and is Korean-American. His first EP was on the 10th of April 2016 and in 2018 he released his first full album. His most well-known song is ‘Love Me Like That’ which you may know from the drama series ‘Nevertheless’.

When you listen to the songs of Sam Kim, you may notice that most of his songs are in R&B and K-pop style. Well this will change, since his new single will be in the dance music genre. To make it even better, Kim teamed up with DJ and producer R3HAB to produce the single that is coming soon. You may know R3HAB from previous well-known collabs with Chungha (Dream of You), Amber and Luna (Wave) and EXO (Power). With this knowledge, we know for sure that this single will also be a hit just like his previous collabs. Sam Kim wanted to take on a new challenge and put out something fresh for his fans.

Not only is Sam Kim excited, his fans are as well. The fans look forward to his distinctive sounds intermixed with a genre where they haven’t heard them before. So they are very excited for Sam Kim to make a single in the dance music genre.

These were the first pieces of information that we know about the album. Of course, over the next few months Sam Kim himself will announce more and more information. You can find this information on Sam Kim’s official social media channels. Which we, for you, added here for ease.

We look forward to January 2022, to hear his new exciting single! Put it in your calendar that somewhere in January Sam Kim will release the single, don’t forget!

The Birth of K-pop E-book – The 4 Generations

수능 – The Number 1 Most Difficult Exam of the Year Has ...