The Birth of K-pop E-book – The 4 Generations 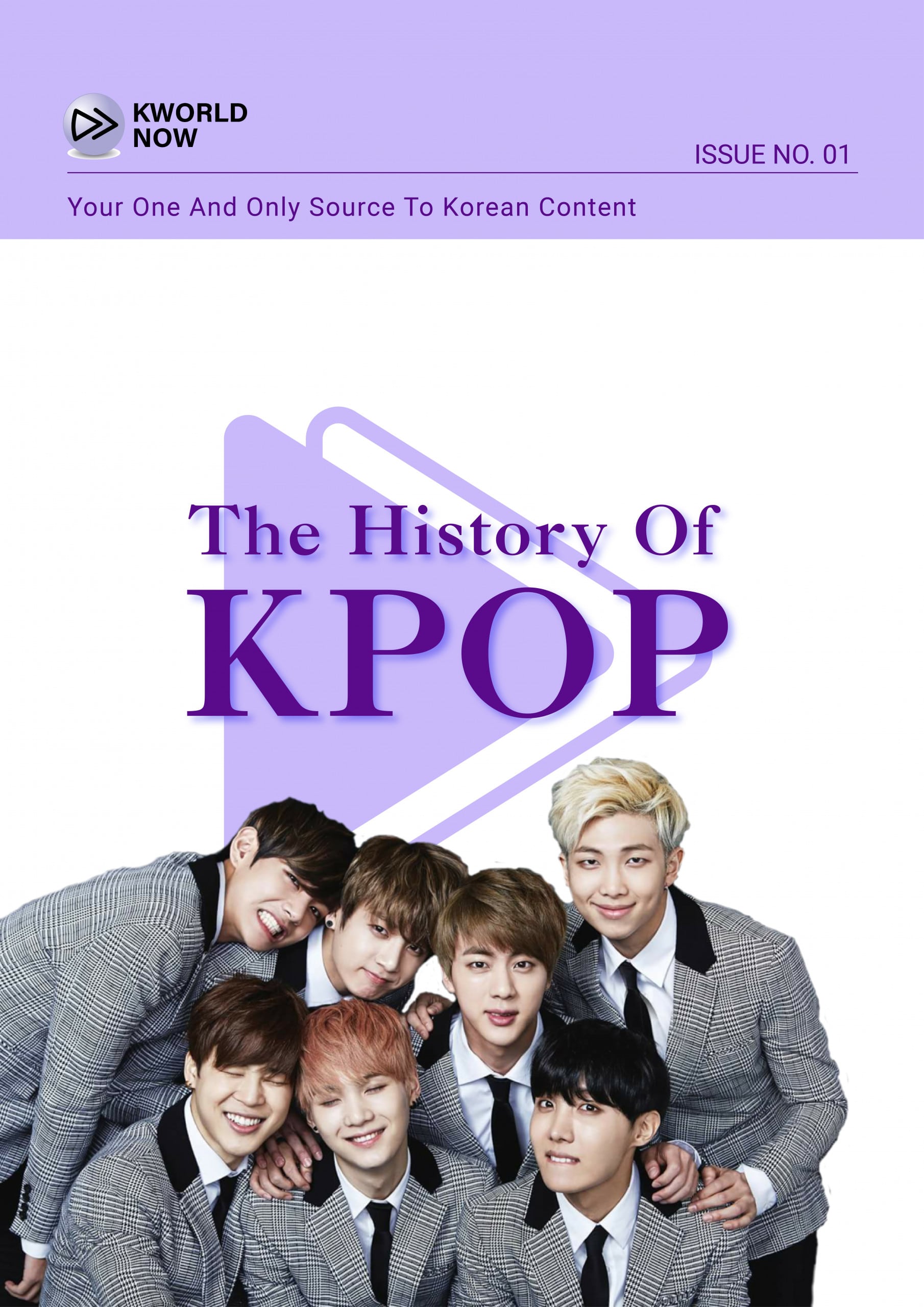 On November 1st a very special e-book has been released by us, Kworld Media. The e-book has been written and designed by us and of course, we’re very proud of it. So we decided to make a blog about this K-pop e-book to give you a better insight into the e-book before reading it.

In this e-book, we go through every single K-pop generation. We start at the total beginning, in 1992, with Seo, Taji and Boys. Many consider them to be the very first K-pop group. Another boy group that is considered the beginning is H.O.T, which debuted four years later. These two are of course part of the first generation, together with S.E.S., Shinwa, G.O.D., BOA, and more.  In this first generation, we also talk about how Japan influenced K-pop, in terms of the progress of debut.

Then we move on to the second generation, which includes, of course, Super Junior, Big Bang, SHINee, Girls Generation, and more. Of this generation, Super Junior were considered the kings of the Hallyu wave. Their contribution to the expansion of K-pop in the world was way more than the other groups in this generation, you will read about why this is in the e-book itself. In the e-book, we also talk about how in this period, being a K-pop idol was seen more as a possible job you can have than a rarity.

Next is the third generation. This generation includes most of the popular groups who are still active at the moment, like BTS, EXO, NCT, Monsta X, GOT7, Twice, Blackpink, and more. In this generation, companies started to look beyond just South Korea and got trainees from overseas. Like in NCT there are 13 members out of 23 who are not from South Korea. In this generation, K-pop became a big hit overseas and started to receive more attention than ever. In this chapter, we also talk about the three big entertainment companies in detail

Lastly is the fourth generation, which is the generation we are in now. His generation started in 2018/2019, at the height of the globalization of K-pop. Because of all the attention that K-pop was getting already, the fourth-gen is bigger and more diverse than ever, since they start out with a lot of fans and there are more reasons, but you should read that in the e-book itself. Some of the groups from this generation are Ateez, ITZY, Tomorrow by Together (a.k.a. TXT), Enhypen, Stray Kids, and more. In this chapter, we also talk about what makes the fourth generation so different from the older generations in detail.

Differences between K-pop and US pop

Compared to a lot of other K-pop e-books our e-book goes deeper into the subject. We go through every single generation and talk about multiple groups per generation. We don’t focus on just one K-pop group and talk just about them, we talk about all of them and their influence. With this e-book, we either give you more knowledge about the industry you already like or we give you a start to liking this music industry. We explain everything in detail, so even if you don’t know K-pop that well, don’t worry, we thought about you as well while we were writing!

If you want to know more, and we know you do. You can buy the e-book here.

We also made a K-pop album checklist, which you can read here.

5 Hilarious Webtoons That Will Make You Laugh