Nexon, a Korea-based game developer founded by Kim Jung-Ju and Jake Song, launched MapleStory in 2005. It was the first 2D, anime-style MMORPG. Many sources claim MapleStory to be a Japanese game, but it is a Korean gaming masterpiece through-and-through! The game contains tons of Korean cultural references and many Korean celebrities have appeared in the game! At first, the game featured Victoria Island, a game zone with many unique areas to explore. In addition to beautiful vistas, Victoria is filled with massive hordes of MapleStory’s cute and terrifying monster mobs. 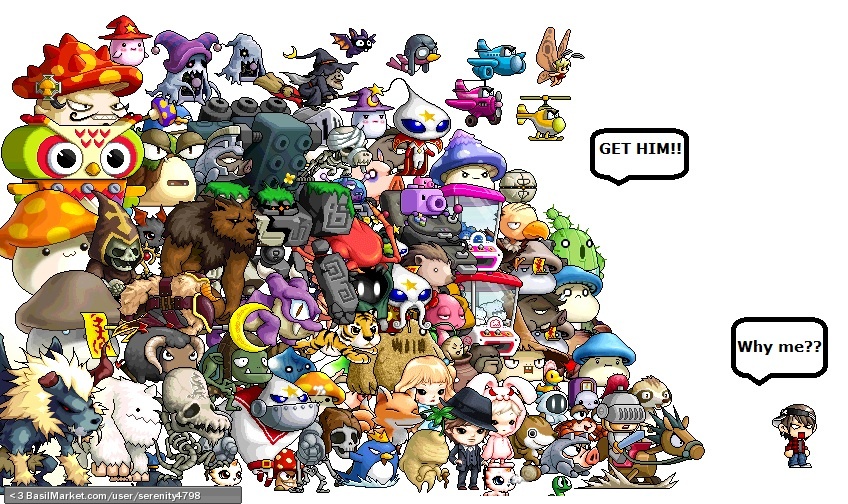 Finally, In December 2020, the Neo update raised the level cap to 300, added new dungeons, and added a new character class. Chaser of Darkness, Cain comes with a compelling backstory and some flashy new powers to match the ferocious challenges in Neo’s expanded zones. The event was released in 3 parts on December 17, 2020, January 7, 2021. After that, the final update came this week on January 28th, 2021. This additional update marks the expansion of a new story arc with a new main villain: Darmoor. Furthermore, players will tackle a new set of quests, fight terrifying new monsters, and explore new areas. They must discover Darmoor’s treacherous plans before the fallen prince can unleash his vengeance upon all of the Maple Worlds! 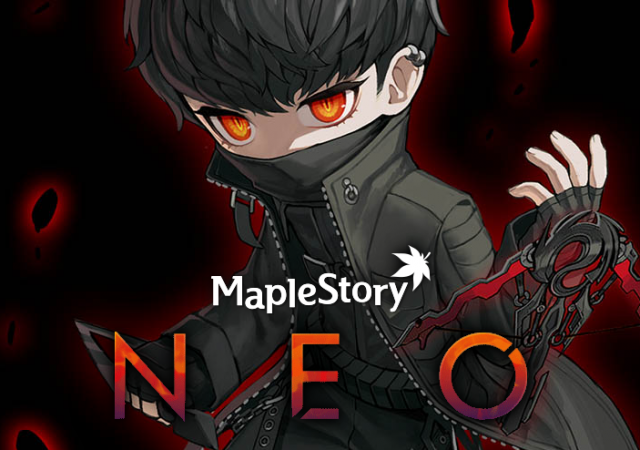 MapleStory is free to play and is available for PC and mobile at www.Nexon.net!