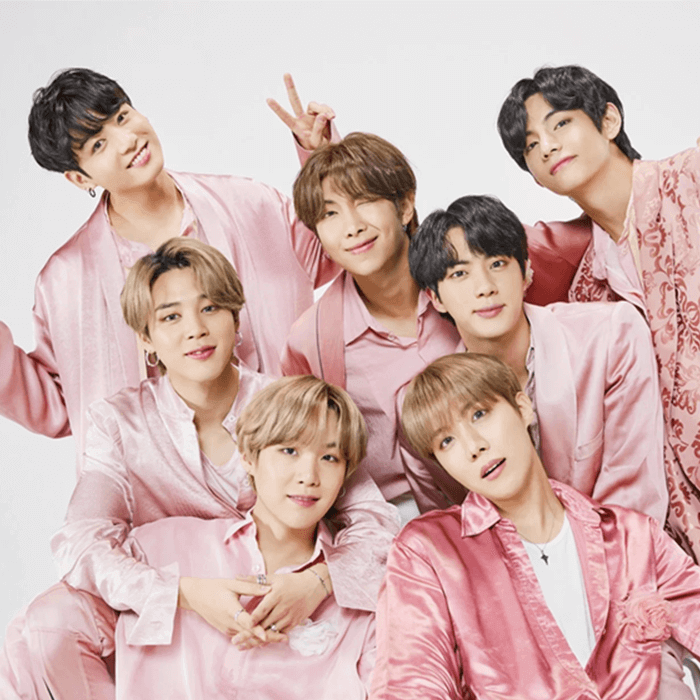 2020 was a historic year for BTS and K-pop. From record-breaking album sales to Grammy nomination, let’s take a look at 2020 with BTS.

BTS made two comebacks in 2020; Map of the Soul: 7 in February, with hits like “Boy with Luv,” and BE in November, with the chart-climbing single “Dynamite.” Staying true to their popularity, new releases have topped the charts. For the Billboard Top 100, “Life Goes On” debuted at number one, along with “Dynamite.” “ON” came out at number 4 with “Blue and Grey” debuting at number 13. It is no surprise that BTS also dominated both Korean and international award shows, particularly shows in America. They swept awards in major categories, such as Artist of the Year and Song of the Year, for shows like AAA, Golden Disk Award, Seoul Music Awards. For international shows, the group gained recognition for Favorite Social Artist from Billboard, Best Music Video for iHeartRadio Music Awards. Also in 2020, the boys were able to score their first Grammy nomination with “Dynamite” for Pop Duo/Group Performance, making them the first-ever Korean act to receive a Grammy nomination. Earlier in the year, they were the first-ever Korean act to perform at the Grammy. The group performed with Lil Nas X on his hit, “Old Town Road.”

Aside from their musical accomplishments, BTS are also known for their charity work. In 2020, BTS donated $1 million to the Black Lives Matter Movement. They also auctioned off their microphones at $83,000 to donate to MusiCares, an organization that supports music people in times of need. Outfits from “Dynamite” were set to be auctioned off for a music charity. BTS also continued working on their UNICEF Love Yourself campaign, a movement to promote self-love and decrease youth violence worldwide.

It has been a wonderful year for BTS and their ARMY. We look forward to what 2021 will bring for BTS.

Tags2020ARMYBEBillboardbtsDynamiteGrammyk-popMap of the Soul:7
Previous Article