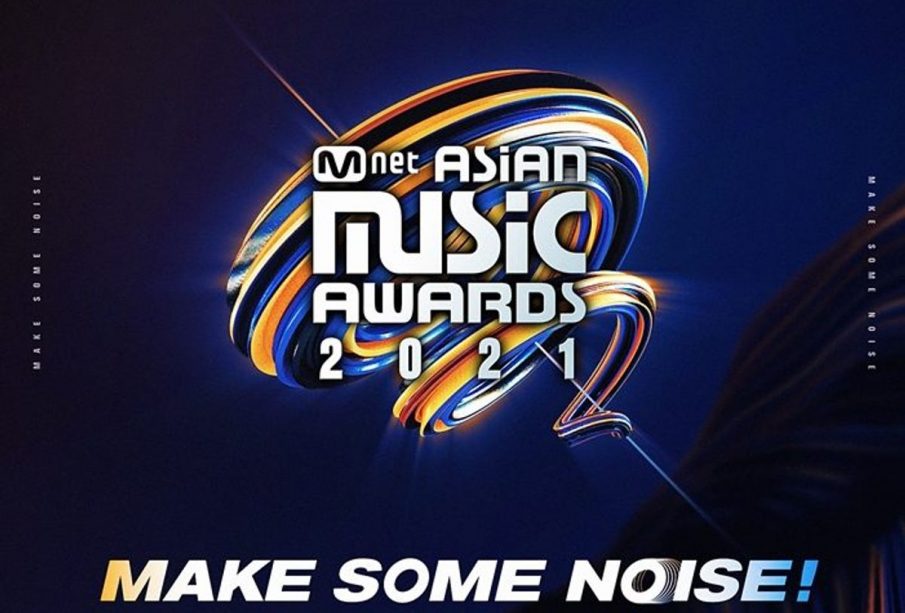 With 2021 drawing to a close, it’s that time of year again. We are of course talking about awards season! At the end of each year, fans and artists alike look forward to the multitude of award shows in Asia. The hard work of the artists throughout the year will finally be recognized with awards and accolades from fans and critics. We couldn’t be more excited about this year’s awards!

Before we dive in deeper for each award, though, let’s focus on one of the biggest music awards shows in Asia: the 2021 Mnet Asian Music Awards (2021 MAMA).

What is the Mnet Asian Music Awards about?

The Mnet Asian Music Awards also known as MAMA are ceremonies honoring South Korean (and now foreign) groups and artists. For almost 10 years, the ceremony has been known as the Mnet Korean Music Festival (MKMF) but has been renamed since 2009. Its popularity is due to the fact that a lot of talented people not only gain awards but also have great performances at the show. The ceremony takes place each year in late November or early December and is presented by label/distributor CJ E&M (Mnet).

What should be specified is that each year special attention is paid to two types of prizes: Daesang and Bonsang. In short, the former is the grand prize and can go to one single winner (singer/band). Whereas the latter can go up to 12.  Daesang focuses on the records released by artists over the year and the number of copies they sold, both physically and digitally. As far as MAMA is concerned, there are 4 Daesangs: Artist of the Year, Album of the Year, Song of the Year, and Worldwide Icon of the Year.

About The 2021 MAMA Ceremony

One of the most anticipated events of the year, the 2021 Mnet Asian Music Awards or 2021 MAMA, which prides itself on being the world’s No.1 K-Pop Music Awards, is due to take place on December 11, 2021, at 6 p.m. KST. Due to COVID-19, the last edition was held online from South Korea, and it looks like Korea is once again the host country for the 2021 edition.

The objective is to deliver to the world powerful music that juxtaposed with novelty that respects difference and breaks prejudice. That’s why this year’s theme is ‘Make Some Noise‘. And singer Lee Hyori will be the first female host in ‘MAMA’ history.

The official MAMA 2021 trailer has already been uploaded.

This Year’s Guest Artists at the 2021 MAMA

Ed Sheeran will be present for the next MAMA!

Indeed, the ceremony producer confirmed that Ed Sheeran will be present at 2021 MAMA to perform. He stated: “Ed Sheeran wrote BTS’s ‘Permission to Dance‘. He has ties to K-POP. He is the singer of Bad Habits, one of Korea’s most beloved pop songs this year. He’s preparing a MAMA-version performance.” 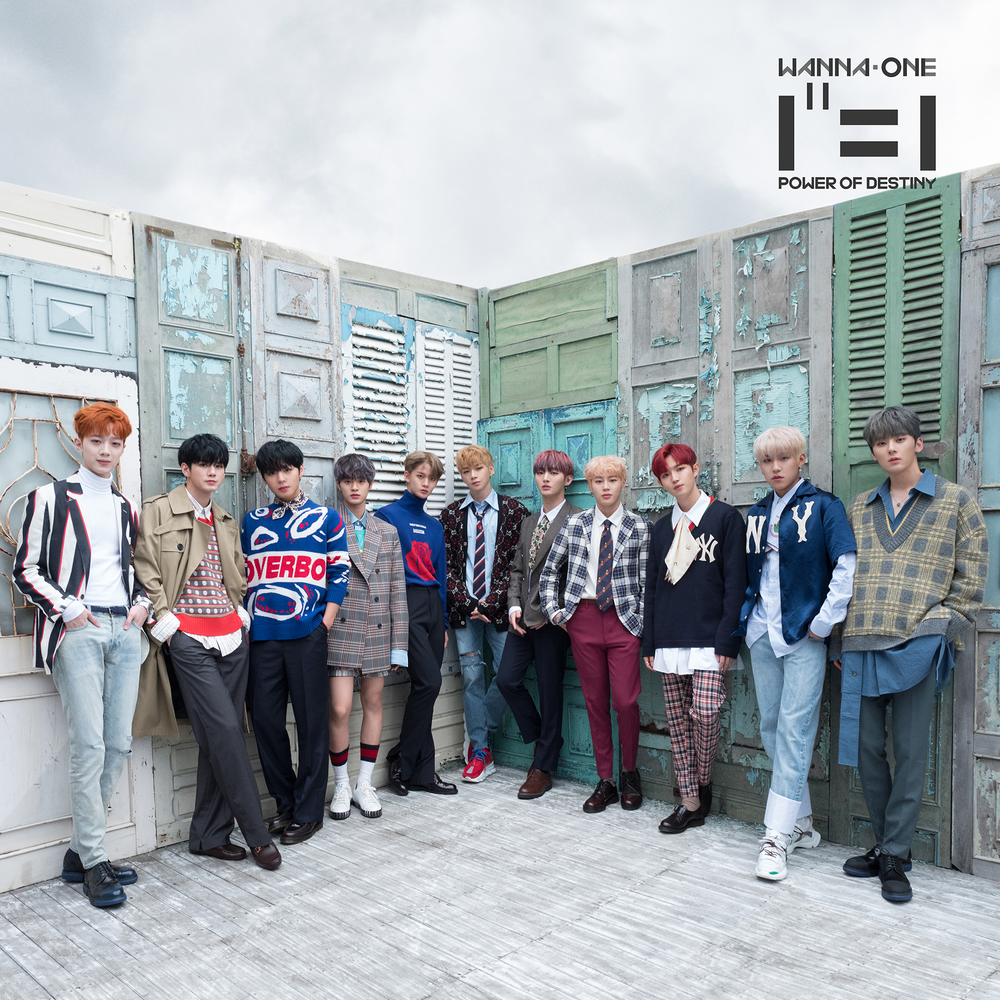 They won about 100 trophies at various music shows and awards ceremonies during the one-and-a-half years of activity and conducted a world tour with a total of 350,000 people in 14 cities around the world, including 8 times at the Gocheok Sky Dome in Korea. Their presence will please more K-pop fans because as averred by the organizers, Wanna One “set a variety of music records within Korea during their promotions and also played a part in spreading K-pop all over the world”.

Wanna One’s last activity was a concert held in January 2019. Through 2021 MAMA, Wanna One will be able to meet fans around the world after about 2 years and 11 months. According to a CJ ENM official, this stage will be performed by a total of 10 people, excluding Lai Kuan-lin, who is staying abroad. 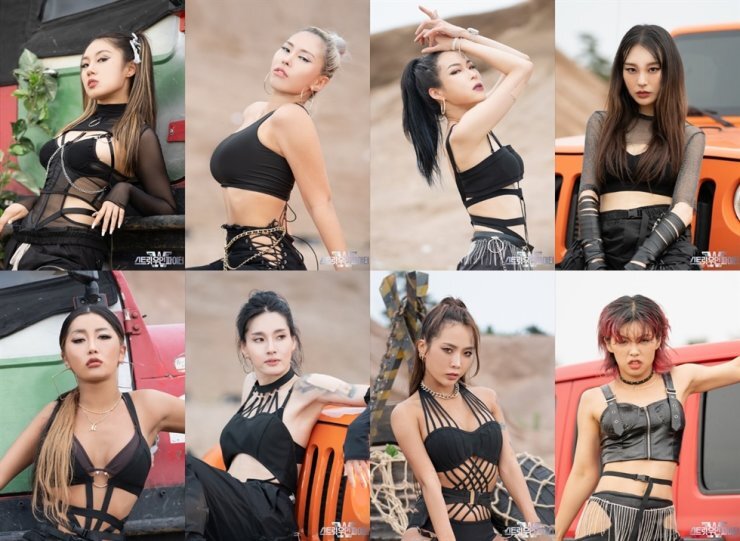 On this Mnet program, it was about “8 female dance crews representing Korea competing to become the # 1 K-dance crew in the world.” These women have hence participated in the promotion of cultural content and entertainment in the country.

Nominees for various categories of 2021 MAMA have also been revealed, creating a buzz in the K-pop community.

Additionally, the selection criteria for the Artist of the Year, Song of the Year, and Album of the Year categories will no longer include fan votes. However, digital performance, physical album sales, music video performance, and global music platform performance, or in other words, streaming numbers will carry considerable weight and as such, will be important deciding factors.

Therefore, the categories that will determine the winners based on online votes are therefore: Worldwide Icon of the Year and Worldwide Fans’ Choice Top 10.

The voting lines have been open since November 4, 2021.

Here are all of the 2021 Mnet Asian Music Awards nominees.

It goes without saying that all of the nominees have immense talent. The ceremony promises to be exciting and, as it turns out, it is amazing. Check out our own reviews to the ceremony here:

In the meantime, you can read our articles on K-pop.

Useful links if you want to know more about the 2021 Mnet Asian Music Awards :