What are Some of the Changes in KPOP during 2020?

The year 2020 is crazy for everyone around the world, and it has changed many things as we know it. The KPOP industry is no different. There seem to be quite a few changes in KPOP during 2020. The industry changed significantly with event changes, technological growth, and diversity. It could be interesting to see what 2021 will look like! Check out how the industry has evolved over the past year:

When the pandemic hit, many artists and groups had to move everything online to stay afloat. This included concerts, meet and greets, and overall content. Groups like SuperM, Wayv, NCT, Monsta X, BTS, BlackPink, Red Velvet, Big Bang, and more held virtual concerts this past year. You can see the artists on stage surrounded by computer screens of fans video-calling into the concert. It is a cool sight to see! 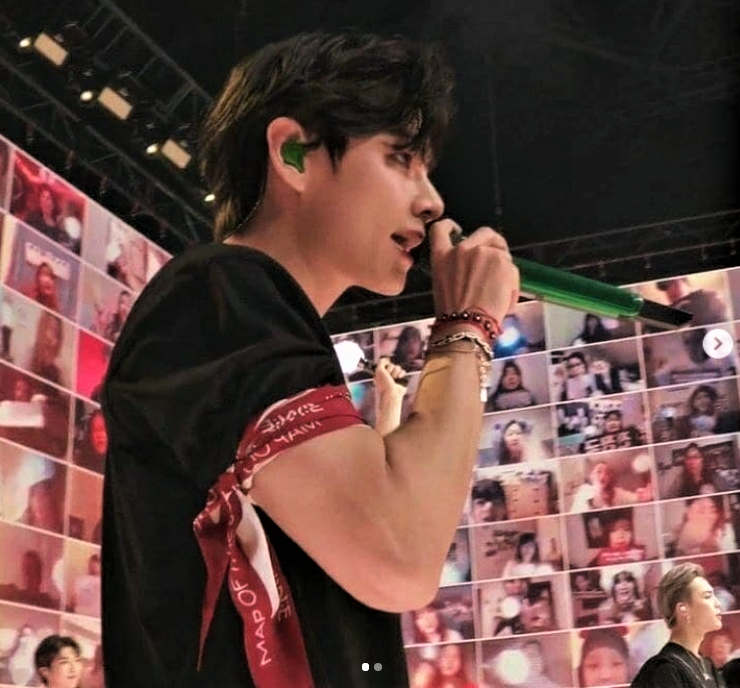 Other events like virtual meet and greets were also held through video calls with fans. Generally, groups had a 5-10 minute window with each fan for one-on-one interactions.

Change for Technological Advancements in KPOP

Other than moving concerts and events online, technology in KPOP also made quite a change. Augmented (AR) and Virtual Reality (VR) came to the forefront. SM Entertainment’s new girl group Aespa, whose concept seems similar to KDA, displays virtual reality well with their concept. Aespa has its own virtual universe with half of the members as human and the other half as avatars. Their new music video Black Mamba shows this idea well.

SM Entertainment has even mentioned creating an entire SM Culture Universe with all of their artists involved. This could create more fun and unique ways for fans to meet with their favorite artists.

This year in KPOP diversity bloomed in many ways, which seems to be a result of globalization. More nationalities are represented in groups like Black Swan and Aespa. Black Swan, formerly known as Rania, debuted with a member from Senegal (Fatou) and another who is Brazilian-Japanese (Leia). Aespa, who also debuted in 2020, has members from Korea, China, and Japan. Diversity could expand in this aspect even more in the next couple of years as KPOP becomes more popular worldwide.

The group NCT also has many sub-units and diverse members, and there have been discussions of their group expanding to other countries with different sub-units as well. 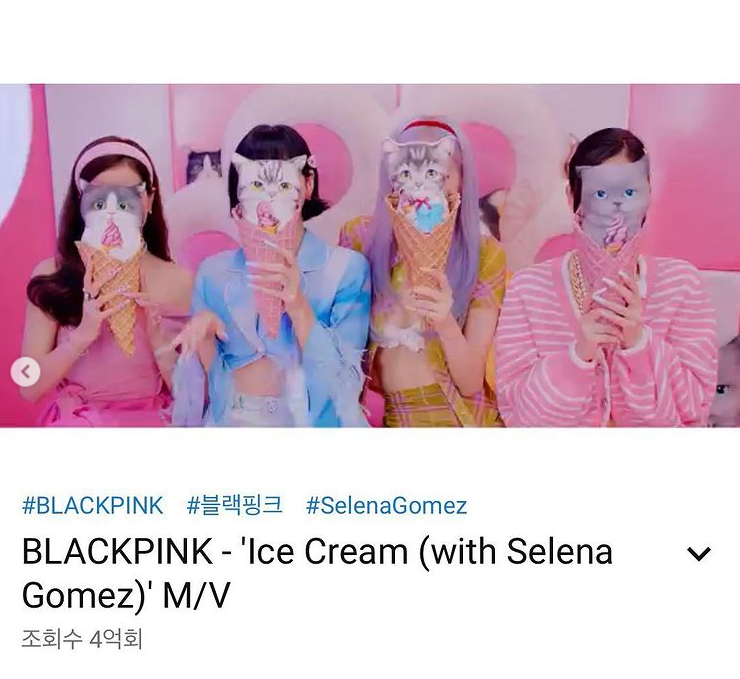 Change for Diversity in Group Sizes

More changes this year relate to group sizes. NCT always created more sub-units to integrate more members from different countries, however, Aespa is doing something similar. With AR and VR, they can create many avatar members. I wonder how far they will go with this concept, but it could be interesting to watch it unfold.

This year there have also been many artists who are in the same group breaking into small pairs or sub-units. For example, Red Velvet debuted Seulgi and Irene as a pair with their title song Monster in July.

I can see this type of pairing and creation of sub-units becoming a popular trend next year as well.

What are some other changes in KPOP during 2020 that you noticed? What changes do you think will happen in KPOP next year? Let us know your thoughts at KWorldNow! If you want to learn more about the classic Kpop idols, check out the video below!