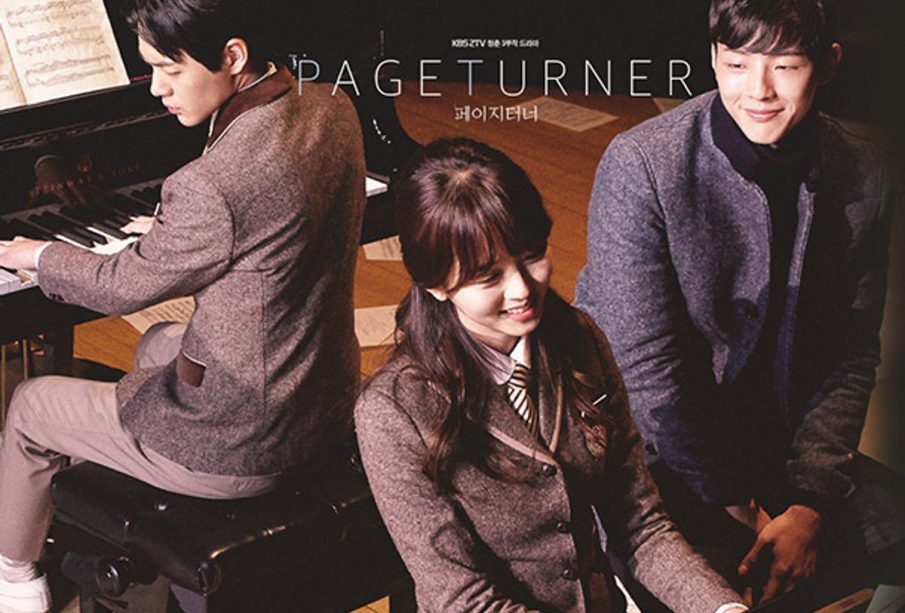 Currently, the K-Pop storm is sweeping many prestigious music charts in the world. Many Korean singers and groups have entered the US and European markets and obtained initial successes. Since then, no one can deny the professionalism of Korean music. Professionals from producers, records label to musicians and singers. Here are 5 Korean dramas about music that help you better understand the Korean music scene from the early days of development to its stable position in the world today.

“Page Turner” has a very visual star cast that will not disappoint you. With actors like Kim So Hyun, Kim Ji Soo, and Shin Jae Ha, you can be sure you won’t get bored.

Yoon Yoo Seul (played by Kim So Hyun), under pressure from her mother, is an aspiring pianist but goes blind in a catastrophic accident. The best part of this short and sweet drama is the love triangle between Yoon Yoo Seul, Seo Jin Mok (played by Shin Jae Ha), and Cha Sik (played by Kim Ji Soo). You will want to know who she will choose in the end.

With only three episodes in this musical K-drama, Ji Soo and  Kim So Hyun play the lead roles; you really have nothing to lose. Besides this fantastic cast, Yoon Yoo Seul’s story, who is blind but getting the support she needs from her friends and loved ones, is touching. Her ability to adapt to a new life and find hope to live on is a character many people can sympathize with. 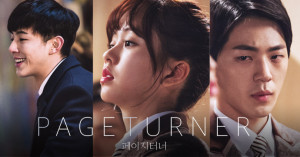 “Dream High” is a musical K-drama that tells the story of some high school students who aspire to become K-pop idols. Go Hye Mi (played by Suzy) had to convince two other students to come to her school to be admitted. One of these students was Song Sam Dong, played by Kim Soo Hyun. He is a guy from the countryside who met and fell in love with Hye Mi then followed her to Kirin Art High School.

Seeing “Dream High” is like walking the path of memory. You can see a lot of famous actors when they first started their careers. It’s a drama full of dancing and singing scenes that will lift your spirits. You can rarely see so many idols in a movie. That’s why this drama is unique. 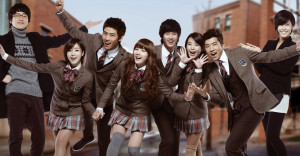 Shin Suk Ho (played by Ji Sung) sets up his own entertainment company to promote a boy group he knows will succeed. He overhears a song by Ha Neul (played by Kang Min Hyuk), who aspired to become a singer. However, because of a rumor, that dream had to be put aside. Ji Sung went after Ha Neul himself and made him a star.

If you like dramas where the weak dominate, “Entertainer” is a great one. People with difficult past come together to make beautiful music. Seeing many familiar faces in the cast makes the drama even more enjoyable. You will also love the catchy songs sung by Kang Min Hyuk and other artists. 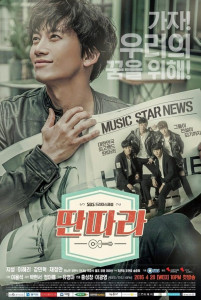 “Acoustic” is a good movie with the participation of many famous Korean singers. The film’s content emphasizes constant efforts and efforts to realize the dream. The group of young people from different families, from poor to rich, are all looking forward to a bright future. They always support each other in the learning process, the budding innocent relationships, the conflicts when they do not understand each other, or the competition because they are not equal to you. All because the desire is too great, so I urge my thoughts to try hard to achieve success. 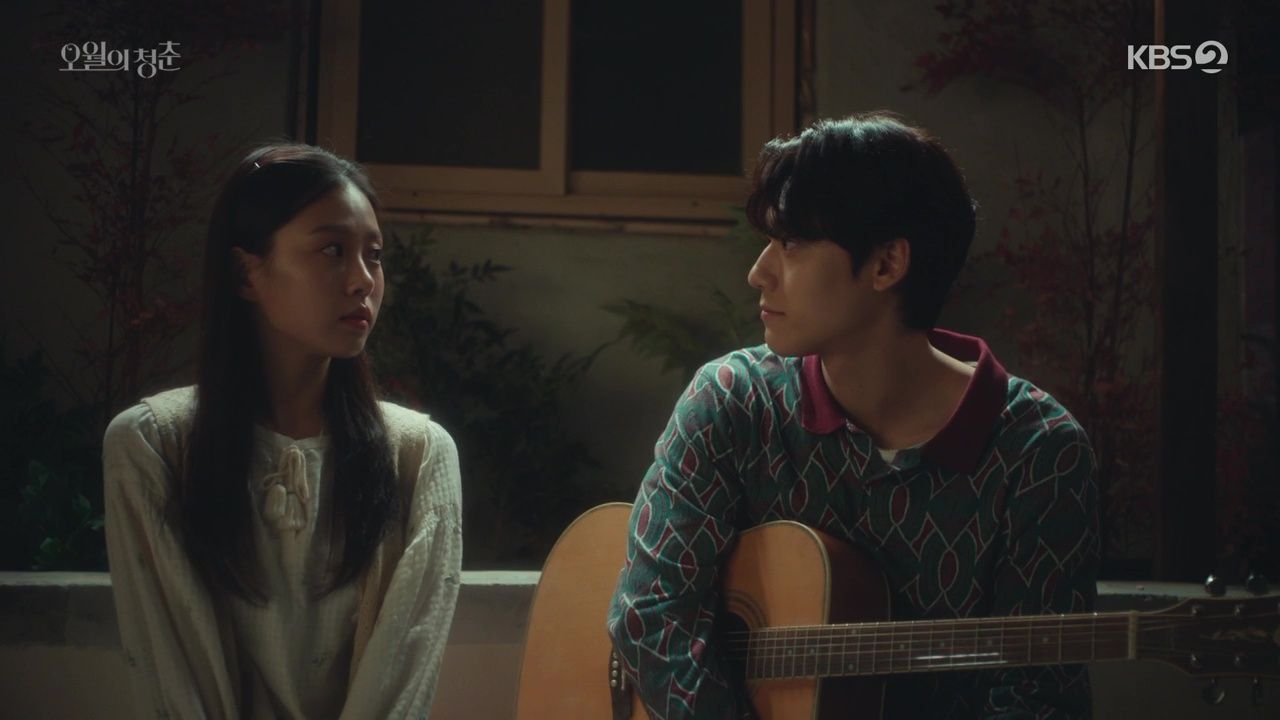 Above are the top 6 Korean films about the best music. You will be “satisfied” and “satisfied” to see what the comrades are waiting for without quickly preparing candies to eat while watching!

This musical K-drama is about a man Yu Bong is a pansori artist with a woman whose husband lives together. He brought his daughter with him. Sometime after Dong Ha’s mother passed away, Yu Bong taught Song Hwa to sing, and Dong Ha played the drums. Dong Ha is a young man, so he does not understand the story, continually quarreling with him and then leaves home. When his daughter saw that, he didn’t sing or eat anything. He thought he wanted or had to carry a grudge, so he blinded her. Dong Ha heard the news immediately returned to clear up the reluctant misunderstanding with Song Hwa. The two did not say that they were only doing their ability to play drums and sing. 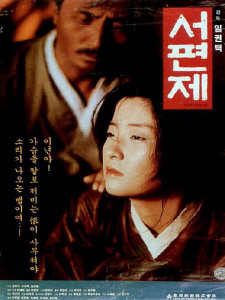 These 5 Korean dramas about music offer an overview of the Korean music scene and the talent, creativity, and enthusiasm of youth. Besides, these dramas interweaved details of the love of the students’ age, giving us a feeling of recovery, vibration, and an energetic spirit through performed songs. You can also learn more about Korean music changes in 2020 and recent good-watching Korean dramas. Or check out the short video below on the new Kdrama in 2021!

The Conflict Between Spotify in South Korea and Kakao M