5 Delicious Varieties of Bibimbap You Must Try

Bibimbap is one of the most popular Korean rice dish, the name ‘Bibimbap’ means mixing rice with seasonal vegetables, soy sauce and meat. There is not one type of the rice dish but varieties of Bibimbap that exists. It is also one of the representatives dish of South Korea. You will find this dish in both vegetarian and non-vegetarian form. So, here are 5 delicious varieties of Bibimbap you must try: 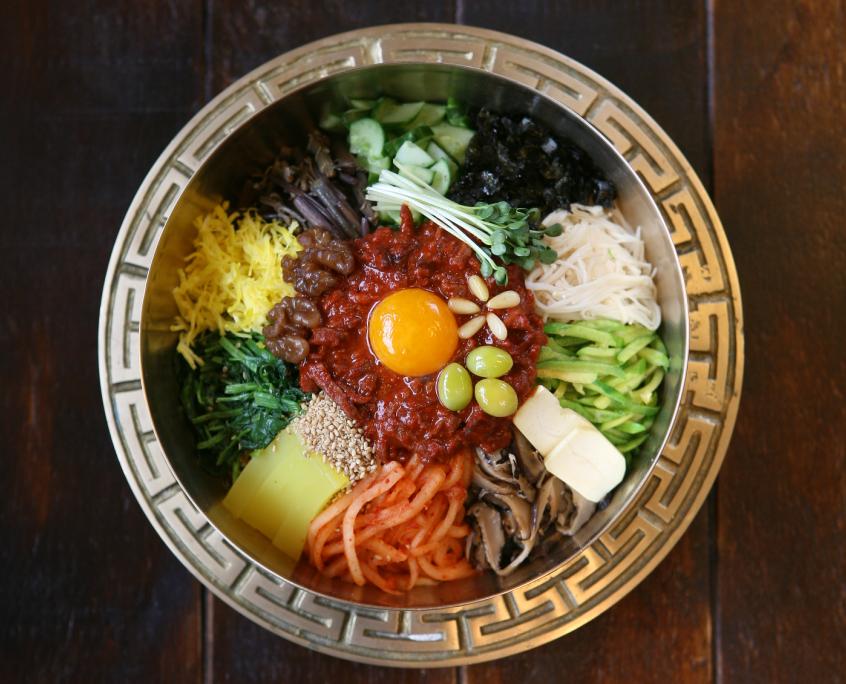 Jeonju Bibimbap is the most popular variety of Bibimbap. In Jeonju, people serve it as a huge bowl of rice, mixed with vegetables and meat and they specifically add beef along with Korean chilli pepper paste. It has been listed under top 5 delicious varieties of Bibimbap.

Those who have tried it have praised and loved this dish.

Firstly you have to cook rice with beef broth and bean sprout. Bean sprouts, lettuce, mushrooms, carrots, seaweed and pine nut, depending on the season of vegetables are placed over the rice. Then before eating, just make sure to mix it well. These flavors in this dish makes it pleasing and mouthwatering. This dish is not only tasty but healthy as well, rich in vitamins and minerals. That is why a lot people praises this dish for making it both healthy and tasty.

The name already suggests in which city it will be more popular. Jeonju is a city in Western South Korea and also considered as a home of Jeonju Bibimbap.

Hankookjib Restaurant is one of the most popular restaurant to have this dish. It is located within the Jeonju Hanok Village and have been operating since 1952. The prices in this restaurant are reasonable and also good thing is there is also a vegetarian option for those who are vegan. 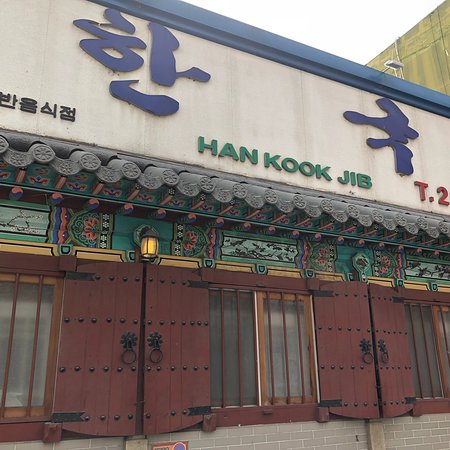 Jinju Bibimbap is also another popular Bibimbap dish. It originated from Jinjuseong Battle during the Japan’s invasion in Korea in 1593. Women had the responsibility to serve food to men in military. But military men didn’t have much time to eat, so women would mixed rice with vegetables and meat and then served altogether.

In Jinju, people mix cooked rice with raw meat and five seasonal vegetables. Thus making it healthy and tasty at the same time. It is also has high degree of freshness, which makes it distinctive from other Bibimbaps.

Jinju is a city in South Gyeongsang Province of South Korea. It is also a location of first and second sieges by Japanese force in 1592 and 1593 respectively. Jinju Bibimbap originated from this place during Japan’s invasion.

Cheonwhang Restaurant in Jinju is one of the 3 famous restaurants to have this food in Korea. This restaurant has been opened for over 30 years. It’s not a big restaurant but the food quality is really good. 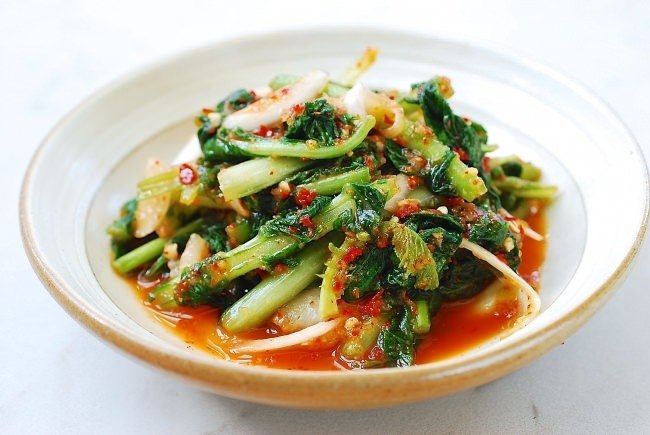 Yeolmu Kimchi Bibimbap is bibimbap which is mixed with young radish kimchi. Yeolmu is a kimchi variety- young radish greens that have long green stem and a white small root. Radishes are cut into smaller chunks, then they are salted and combined with a kimchi paste. Due to its unique taste, it has been added in the list of 5 delicious varieties of Bibimbap.

It is considered as one of the favorite dish of Koreans because of its amazing texture and cool taste. Yeolmu Kimchi is not at all spicy and people who are not fond of spicy food can easily eat this Bibimbap and would definitely love it. This dish is not only delicious but also healthy with rich in fiber, vitamin A, vitamin C and low calories. Yeolmu Kimchi has become favorite kimchi among Koreans and plus adding with Bibimbap has made it more savory.

Though there is no specific restaurant you can have this dish. You can find this kimchi easily in Korean markets. Then you can mix it with Bibimbap and thus making it as Yeolmu kimchi Bibimbap. Mostly people have started making this dish at home by themselves. 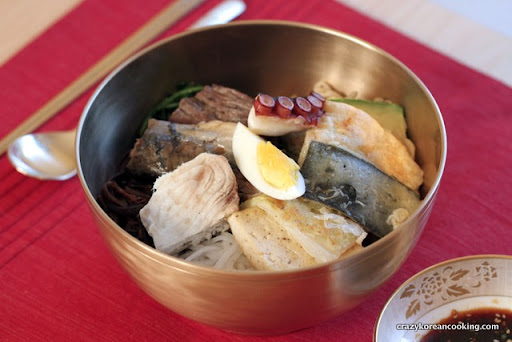 Andong Bibimbap originated from Andong, province of Kyeong-sang-buk-do. It features delicious vegetables and steamed fish (pan fried and coated). It is served with soy sauce rather with spicy gochujang sauce. It is also called as ‘Heot Jesa Bap’ which means ‘fake ritual food’. During Joseon era in Korea, Andong was home of Confucianism. Scholars during that time would eat this dish even when there was no ritual service. Then they would call it as ‘fake ritual meal’.

In order to make this dish, one has to pan fry and coat delicious vegetables along with steamed fish. Then eat it with tang-guk soup– it includes dried sea cucumber, seaweed, octopus and radish. Chop them into pieces and then put it in the soup. In this variety, serve it with soy sauce instead with spicy gochujang sauce, so that anyone can eat it who doesn’t like spicy food.

Where to eat this dish?

The name itself says Andong. You will find this dish in various Korean restaurants in Andong. 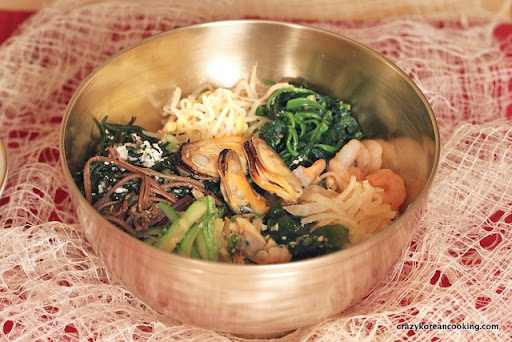 In Tongyeong Bibimbap, you have to mix steamed rice with sea food, briefly immersed in hot boiling water and seasoned with sauce. It is different from other bibimbaps as it contains sea food instead of meat such as beef or mutton. Due to its unique concept of adding sea food instead of meat, it has been added in the list of 5 delicious varieties of Bibimbap.

In this dish, one has to amazingly compliment sea foods along with seasonal vegetables and clam broth. Sea food lovers highly praises and cherishes this dish. No one would have imagined that there would be a bibimbap that features specifically sea food.

Where to eat this dish?

To sum up, these are the 5 varieties of Bibimbap you must try in South Korea. Bibimbap is a healthy meal, that includes varieties of vegetables, meat and some eggs. It includes carbohydrates, fats and proteins. You would be wondering which dish to try first. If you are a sea food lover then first try Tongyeong or if you can eat raw meat then try Jinju Bibimbap first. Go by your own first preference.