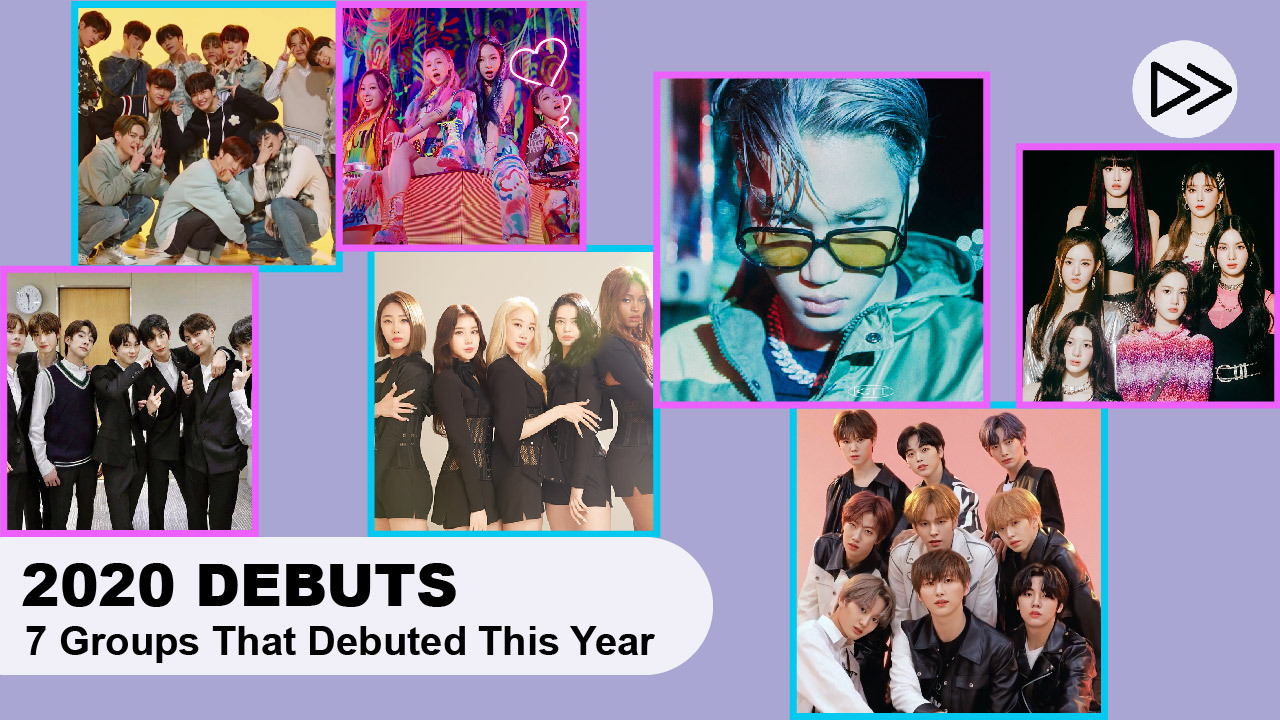 With so many new K-pop artists and groups coming out, it’s hard to keep track of them all. Here are some new K-pop debuts you might have missed in 2020.

This girl group debuted on October 16th, 2020 under D.R Music. The group actually debuted in 2016 as Rania but decided to rebrand themselves with Balckswan in 2020. There are currently 4 active members: Youngheun, Fatou, Judy, and Leia. Unfortunately, due to some scandals relating to former member Hyeme, Blackswan has taken a hiatus.

Debuting on November 12th, 2020, STAYC is the latest addition to High Up Entertainment. There are 6 members: Sumin, Sieun, Isa, Seeun, Yoon, and J. Their debut album is titled “Star To A Young Culture.”

Aespa is SM Entertainment’s newest girl group, which debuted on November 17th, 2020. SM Entertainment hasn’t had a new girl group since Red Velvet. The group consists of 4 members: Karina, Giselle, Winter, and Ningning. What’s unique about Aespa is the use of avatars. This was designed so that listeners get to experience two worlds at once.

With some members in the military, members of EXO has taken time to develop their solo career. The latest member to embark on that journey is Kai. Kai’s self-titled EP was released on November 30th, 2020 with the title track “Mmmmh.” The EP has 7 tracks, each highlighting Kai’s vocal range.

Let us know what you thought about K-pop debuts in 2020.