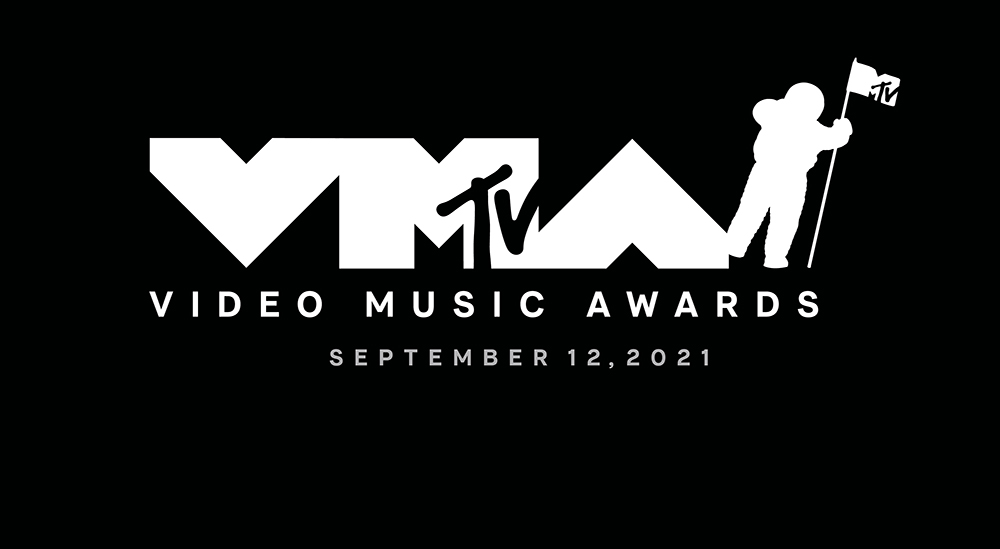 Are you excited to see the Best K-Pop at the 2021 VMAs? Here’s everything you’ll need to know before tuning in for the awards!

The MTV Music Video Awards will air on September 12, 2021 and will occur at the Barclays Center in New York City.

After a highly successful year in the K-pop industry, MTV created the Best K-Pop award in 2019. Its first round of nominees included six groups: BLACKPINK, EXO, NCT 127, Monsta X, BTS, and TXT. However, with the ever-growing popularity BTS gained, “Boy with Luv” with Halsey was the first to win Best K-Pop at the VMAs. BTS also won Best K-Pop in 2020 with their music video, “ON,” against Red Velvet, Monsta X, EXO, (G)I-DLE, and TXT.

Alright, let’s see which K-pop groups have been selected as the next six for Best K-Pop at the 2021 VMAs!

(G)I-DLE’s hit music video “DUMDi DUMDi” debuted on August 3, 2020 and has over 81.7 million views on YouTube. After only 24 hours, the music video reached 17.6 million views, which is truly a record-breaking moment. The Western aesthetic with a tropical dance-pop rhythm creates an exciting music video that easily offers carefree summer vibes! Neverland, will (G)I-DLE perhaps receive Best K-Pop at the VMAs this year?

This extremely successful collaboration, “Ice Cream,” debuted on August 28, 2020 and has over 611.3 million views on YouTube. The COVID-19 pandemic put a damper on many things, but that didn’t stop BLACKPINK and American singer, Selena Gomez. They filmed separately—with BLACKPINK in Korea and Selena Gomez in America— and created a summery masterpiece. Their collaboration made it onto the US Billboard Hot 100 at number 13, which was BLACKPINK’s first time peaking within the top 20 of the chart. What do you think, BLINKs? Could the Queens of K-Pop possibly take the award home for Best K-Pop at the VMAs this year?

Of course, the Kings of K-Pop are back again with another hit song for Best K-Pop at the 2021 VMAs. BTS debuted “Butter” on May 21, 2021 and has over 509.6 million views on YouTube. Its lyrics are entirely in English and gained commercial success in six countries, worldwide! Not only is BTS nominated for Best K-Pop, but it’s also nominated for four other categories for the VMAs this year.

After their 2020 hit, “Dynamite” made its commercial success, it has been nominated for Song of the Year. However, “Butter” certainly has a promising presence this year, as it’s nominated for Best Pop, Best Choreography, and Best Editing. ARMY, will BTS take home the award for Best K-Pop at the VMAs for the third time?

Korean boy band, MONSTA X, debuted “GAMBLER” on June 1, 2021, which currently has over 35 million views on YouTube. The group of six takes on a smoldering and edgy look in their music video. Their punk-like leather jackets to their charming suits creates an alluring visual—one that definitely has potential to win Best K-Pop at the VMAs! All of you Monbebes out there, now’s your time to vote for “GAMBLER” while you can!

“Ready to Love” debuted on June 18, 2021 and has over 38 million views on YouTube. From their theme of pastel colors to their ever-so romantic lyrics, SEVENTEEN sure knows how to win over your heart. Their hit song also won three trophies on the music show, M Countdown, so will they perhaps have a higher chance at winning Best K-Pop at the VMAs this year? What are your thoughts, CARATs?

TWICE’s music video for “Alcohol-Free” debuted on June 9, 2021 and currently has over 153.7 million views. This summery music video incorporates a colorful and tropical theme, which complements the bossa nova genre well. From their stunning and vibrant costumes to the catchy lyrics, TWICE has a great chance of winning Best K-Pop, don’t you think, Once?

Looks like our six nominees for Best K-Pop at the VMAs seems quite promising this year, doesn’t it? Now, let’s see how you can all vote for your most favorite music video!

How to Vote for Your Favorite Music Video?

It’s time for you all to place your votes! On MTV’s website, they will have sections for each category. 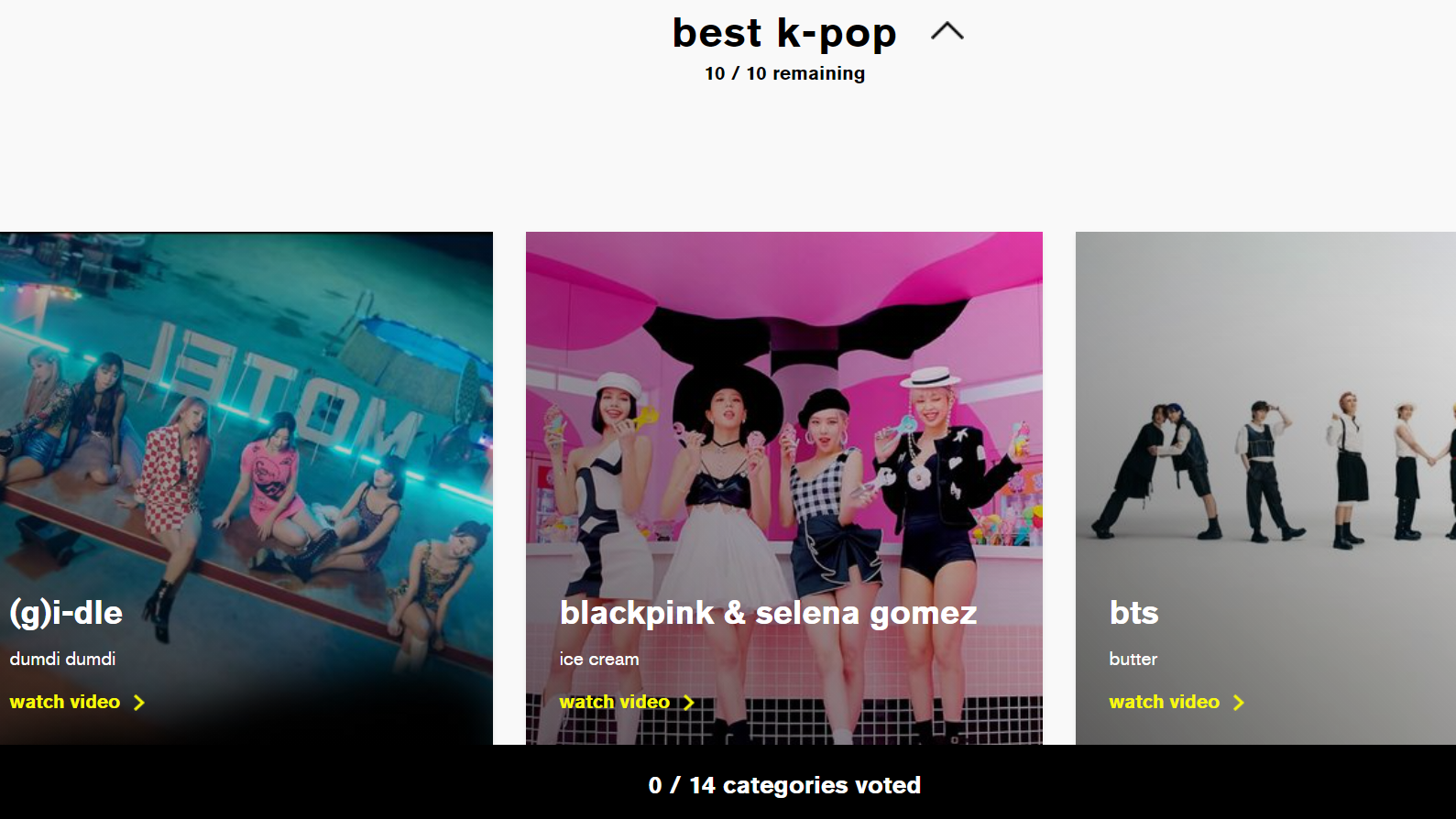 Vote under the Best K-Pop category!

Under “Best K-Pop,” our six beloved K-pop groups will appear with each of their music videos for you to watch. 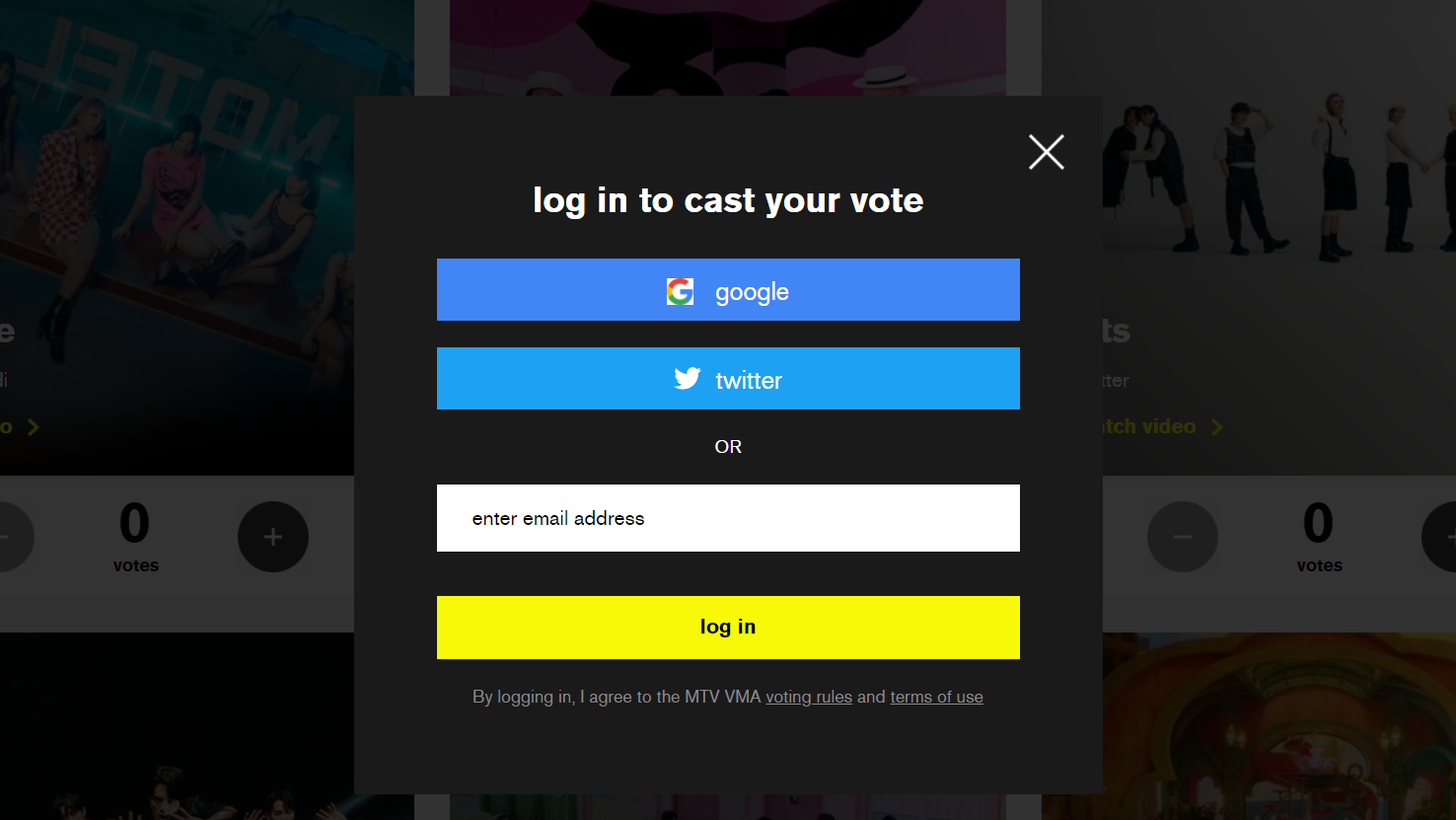 Before being able to vote, you’ll have to enter in an email or log in. Then, you’ll have up to 10 votes within this category. So, you can either vote for all six groups, or you can give all 10 votes to one group! When you’re done voting, click the submit button on the bottom of the category. You’ll be able to vote again in about 11 hours, so be sure to set an alarm! You can vote for Best K-Pop on MTV’s website here!

The Significance Behind the Best K-Pop Category 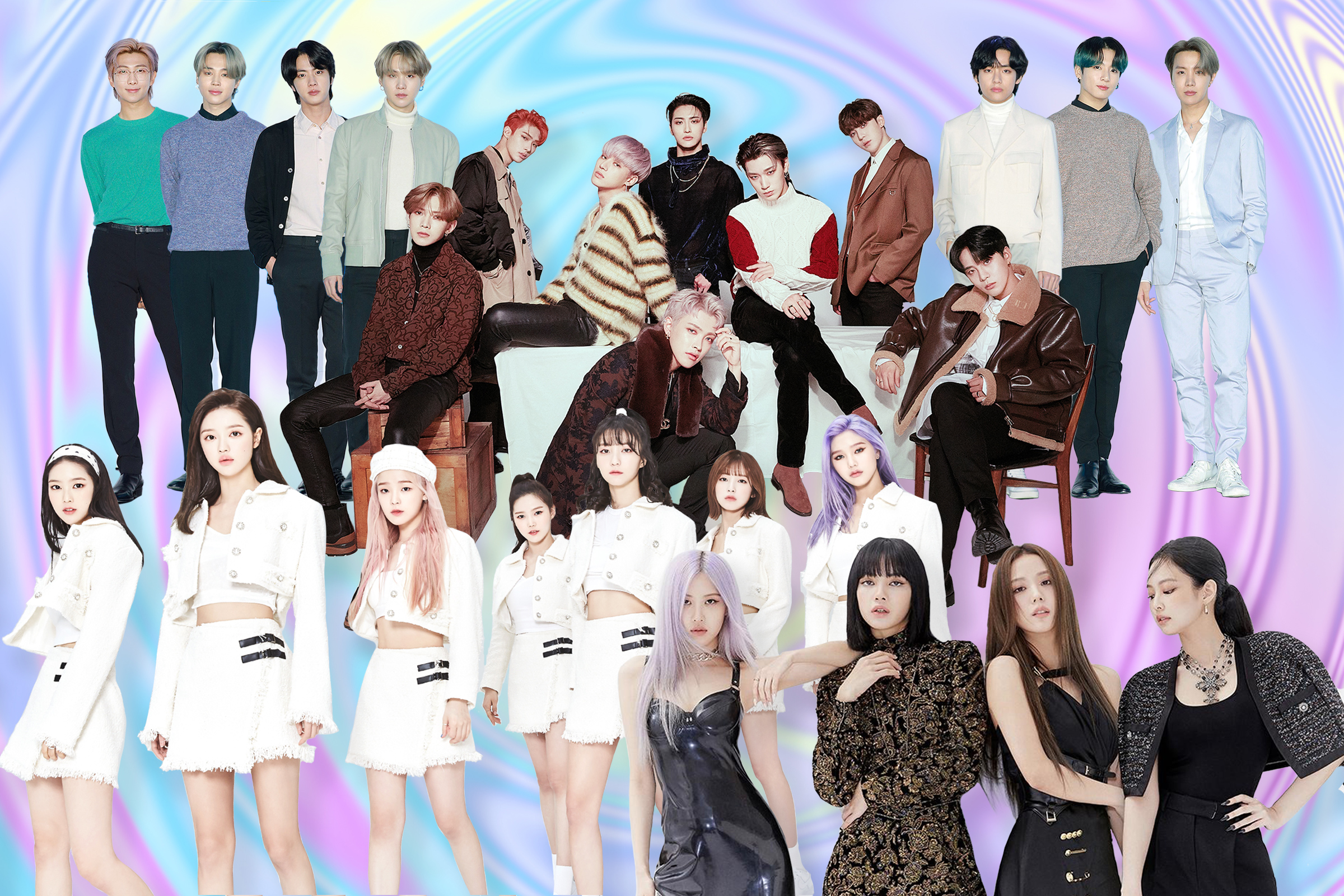 As K-pop becomes even more mainstream, having an entire category in a music awards show is a huge deal! In more recent years, K-pop has been recognized internationally, with several K-pop groups becoming commercially successful. In the US, K-pop is definitely making a significant impact. Of course, BTS has been known worldwide and only continues to gain popularity, especially with their three entirely-English songs.

And now, MTV has a category specifically for Best K-Pop at the VMAs, which is monumental! It’s only the third year so far for Best K-Pop. But judging by its growing success, it looks like the category will stay for a while. So why is this Best K-Pop category so significant? Well, it brings light to Korean culture and its pop culture, too. K-pop is now an important asset to Korean culture, because it reveals more than just music. It introduces fans to a brand new language, cultural customs, and even food. The fact that music can open a door like this is quite meaningful.

The Future of K-Pop Category

MTV is one of the first award shows from the West to include a category just for K-pop, alone. This is a huge pat on the back to the Korean music industry. And of course, gaining international attention is a huge achievement already. But having an exclusive category in an American music awards show is beyond some of their wildest dreams!

So what does this mean for other award shows? Sadly, there’s an on-going debate about whether K-pop is actually a category of music. On one hand, people claim that K-pop is definitely a category of music. But on the other hand, people are claiming that K-pop is just pop music with Korean lyrics. It’s unknown how long this debate will last, especially since the two opinions could have endless debate points. But, it’s still possible and likely that other Western music award shows will create a category exclusively for K-pop. Let’s not give up hope! For now, let’s enjoy what we have for Best K-Pop at the 2021 VMAs!

Living like a Local Korean: Top 5 Things to do in Seoul