What to Expect Next Week: Our BTS Festa Schedule 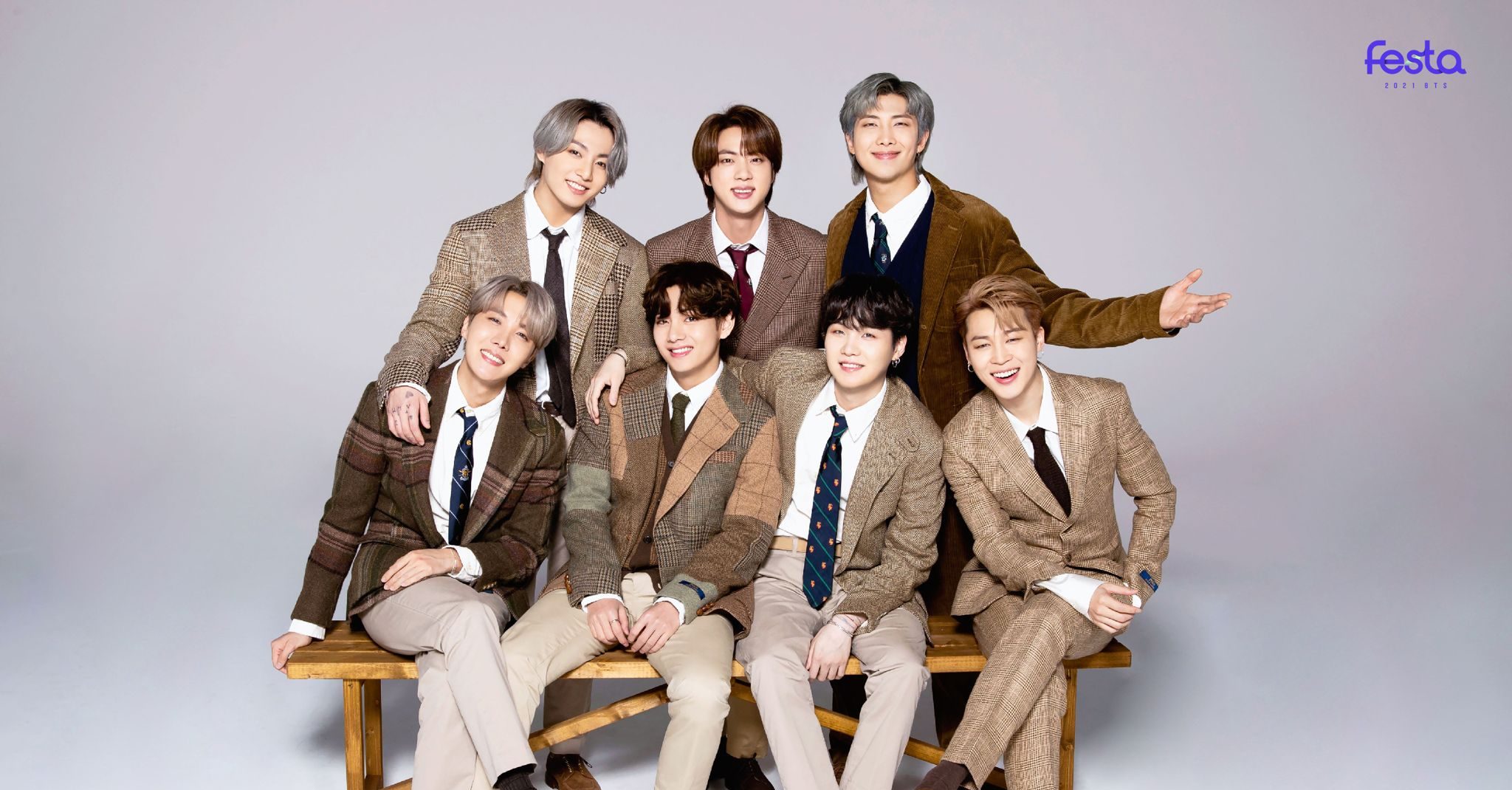 One of the most exciting times for a BTS ARMY is during their anniversary. BTS celebrates the anniversary of their debut every year with what they call Festa. Festa is a week-ish-long event where BTS drops various content nearly every day until their anniversary date. Sometimes we get new content—new songs, new pictures, etc.—but sometimes we get older things in a new fashion. For example, in the 2017 Festa, members Jin, Jungkook, and Suga did a cover of “So Far Away”—from Suga’s alter ego Agust D’s first mixtape “Agust D” that came out over a year prior. This year, BTS has quite the lineup of stuff coming out. And, like BTS, KWorld Now will be releasing daily BTS content the week leading up to their anniversary! So, in preparation, check out our BTS Festa Schedule for the upcoming week.

And, if you want to stay in the loop with all things Festa, you can follow us on our social media pages (Twitter, Facebook, Instagram, YouTube, and TikTok). If you want to participate in the discussion of Festa, we’ve set up a special BTS Week Facebook Group where you can do just that. 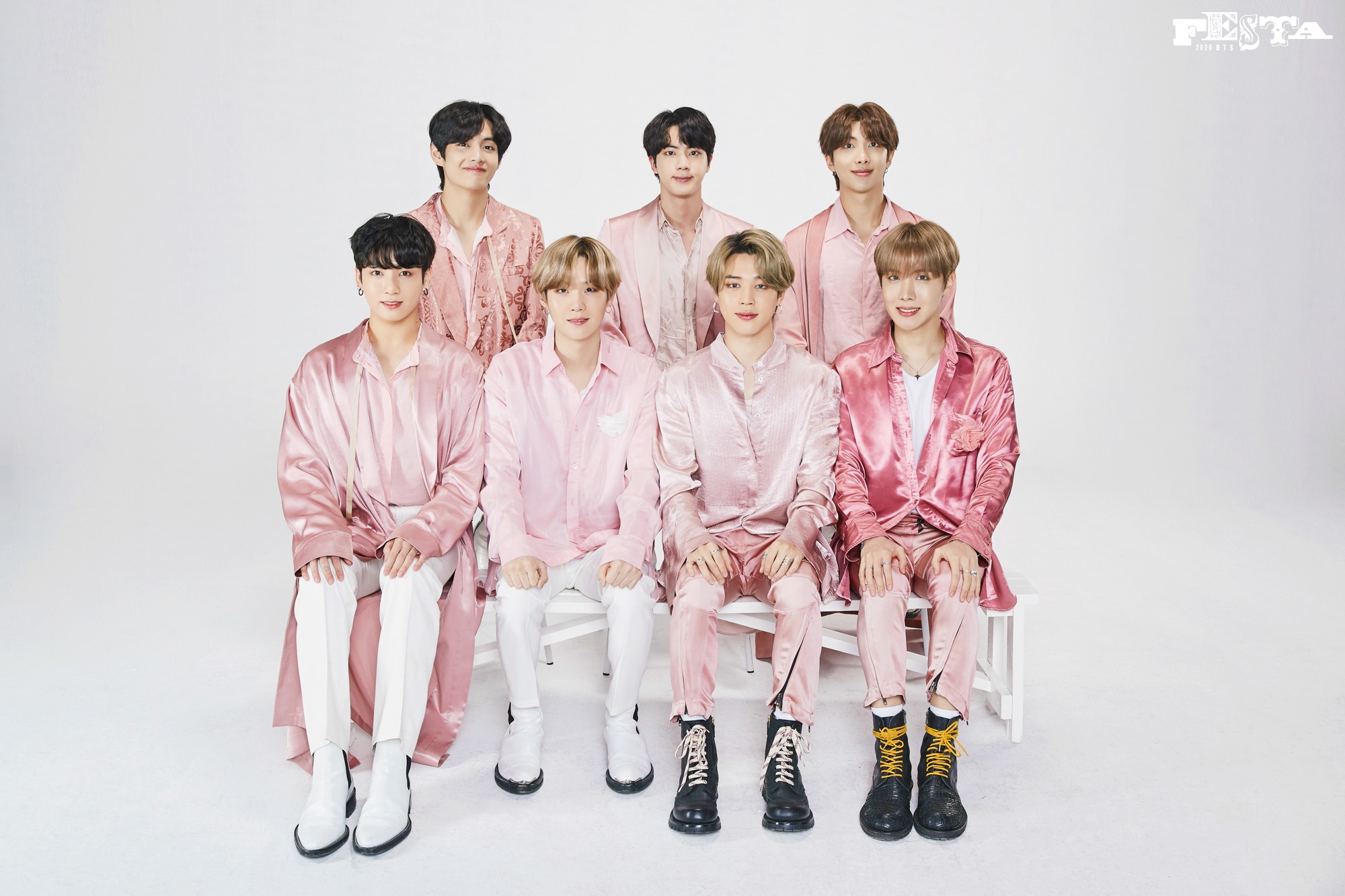 To kick off our Festa week, we’ll be doing a little blast to the past. Festa is a yearly celebration for BTS and for ARMY. Each Festa has brought us something special, and it’s only right that we remind ourselves of that. Besides, who doesn’t like looking at younger pictures of BTS? (It’s amazing to see how far they’ve grown.)

And, if you haven’t been around for each Festa (nothing wrong with that, as many have said before, BTS comes into your life when you need them most), this recap will let you in on what you missed! But this is only the beginning of our BTS Festa Schedule, so don’t get too comfortable yet.

We all know how much the boys like to eat—which makes sense, they work too hard to not enjoy food. There are a ton of moments throughout BTS’ career that they’re seen chowing down on their food. But do you know which food is each members’ favorite? Have you ever wanted to try some of their favorite dishes? Worry not, we’re throwing something together that might be able to help you out. 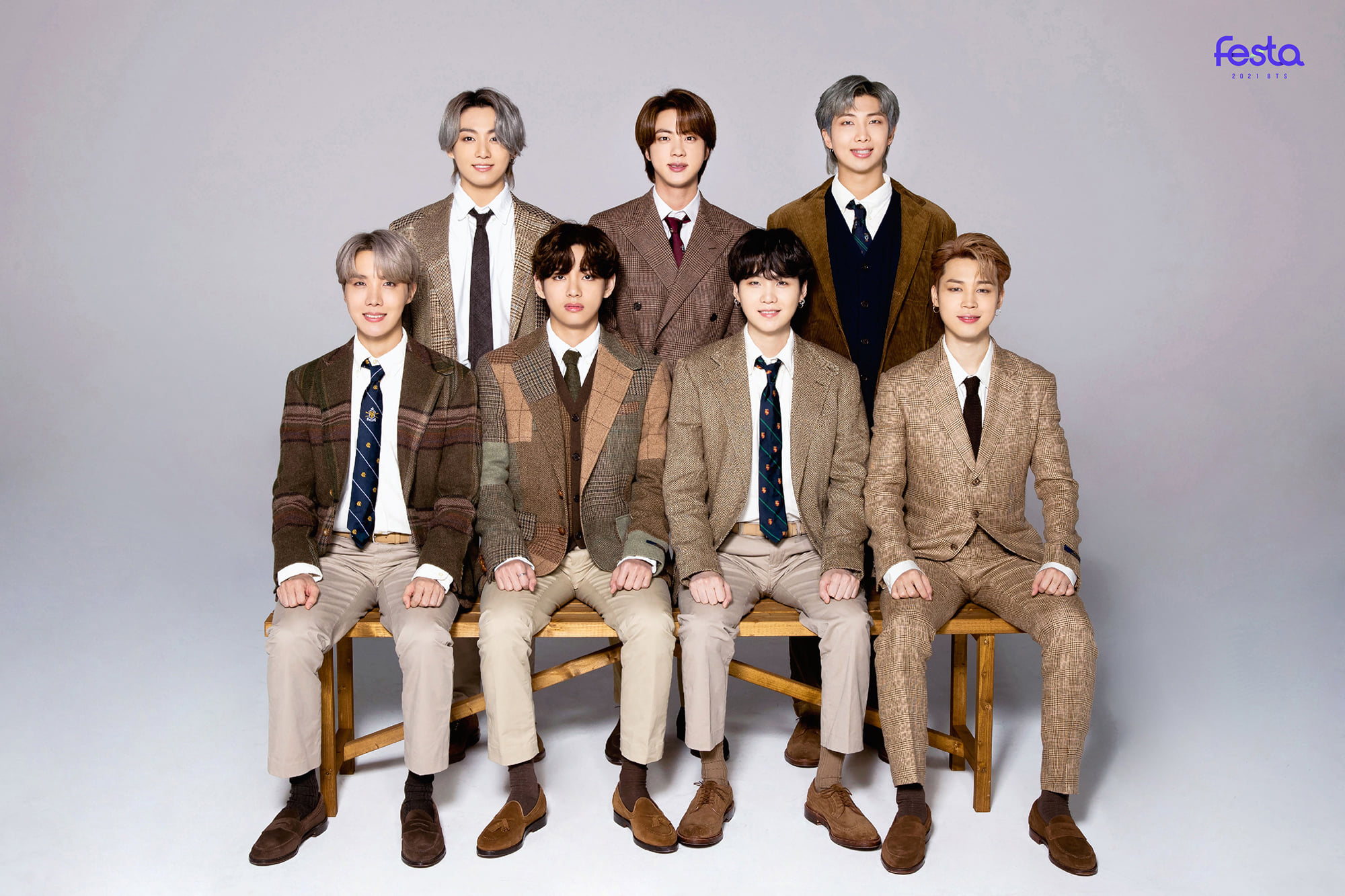 And… for a special treat, KWorld Now is working with an ARMY account on Twitter that creates recipes. Recipes for foods BTS has been seen eating in past shows, recipes inspired by BTS themselves… this account is a must-have for all of us foodies out there. There’s food for any occasion: special comeback themes, special treats, and a special environment. This account has been active since 2018, so we are honored to be able to work with them for this year’s BTS Festa Schedule.

Keep an eye out for what we’re able to whip up together on Monday!

Eight years is a long time for a group. So many things have happened over these past eight years for BTS—good things and not-so-good things. As an ARMY, we always help BTS reach their goals. And we also keep looking towards the next goal. But have you ever taken a step back to look at all of the amazing things BTS has accomplished? Have you taken the chance to look at those key moments throughout BTS’ career that’s brought them to where they are today?

Well, we have. BTS are amazing, and their most amazing moments should be celebrated. So we’ve thrown together a list of eight amazing moments throughout BTS’ eight years. Can you guess what they are?

After a quick dive into BTS’ most career-changing moments, we move onto a bit more relaxed topic. Though visuals aren’t everything that comes with BTS, they’re definitely one of the first things people see when they look at them. People in and outside of the fandom like to talk about BTS’ visuals. Specifically, their fashion.

If you ask an ARMY what some iconic looks from BTS are, you’ll get a plethora of answers. Each look is iconic for a different reason, but each one is just as attention-grabbing as the rest. For our BTS Festa Schedule on Wednesday, we’ll take a closer look at some of the most iconic BTS looks throughout their career. 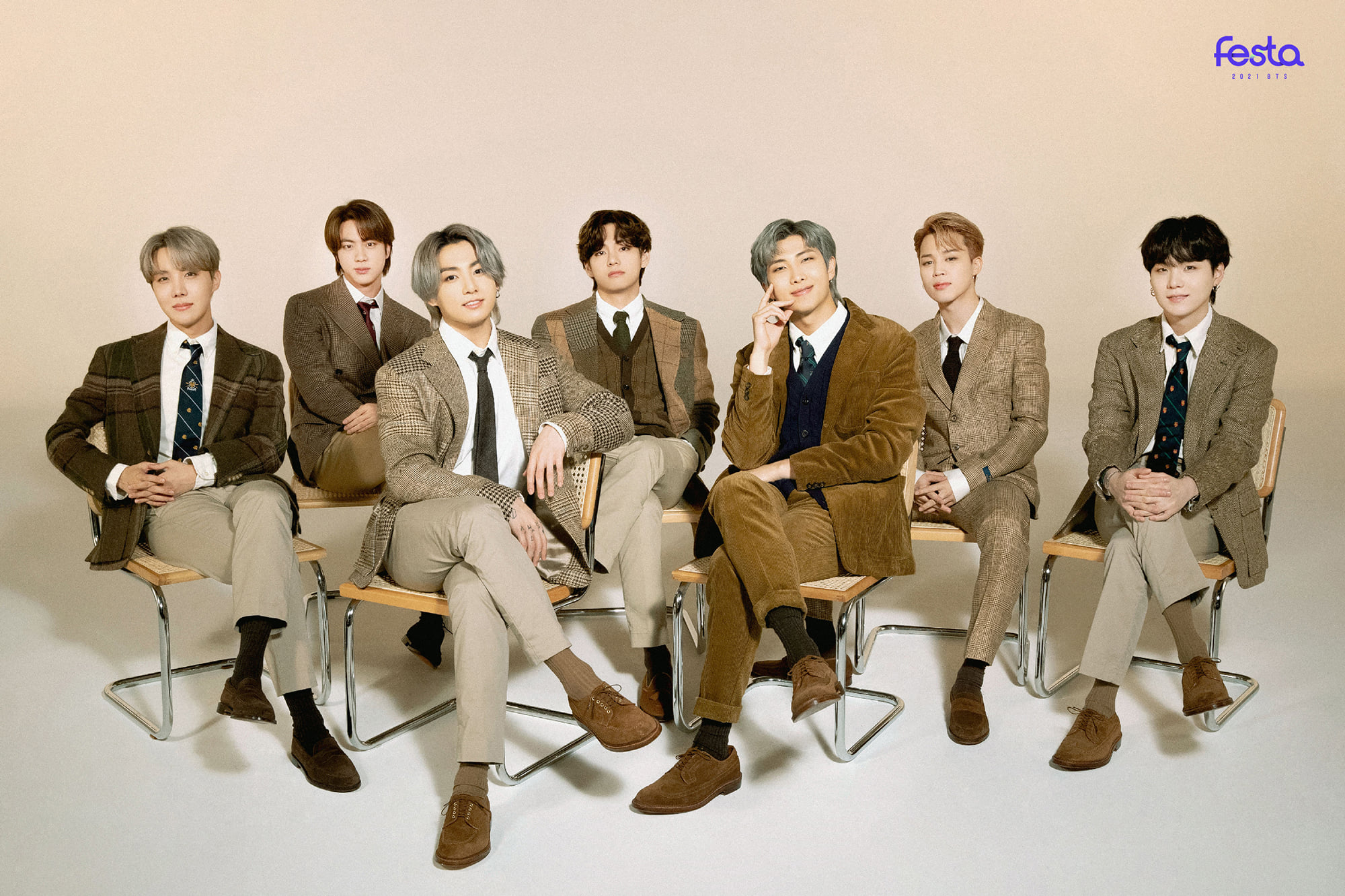 Have you taken the chance to look at these locations? For our fifth day of BTS Week, we’ll be taking a bit of a virtual trip around South Korea—more specifically Seoul—to take a closer look at all of these locations. Not only are BTS’ performances worthy of being seen again, but these locations are pretty amazing. If you’re looking to make a little BTS travel list, you can definitely add some of these locations to it. 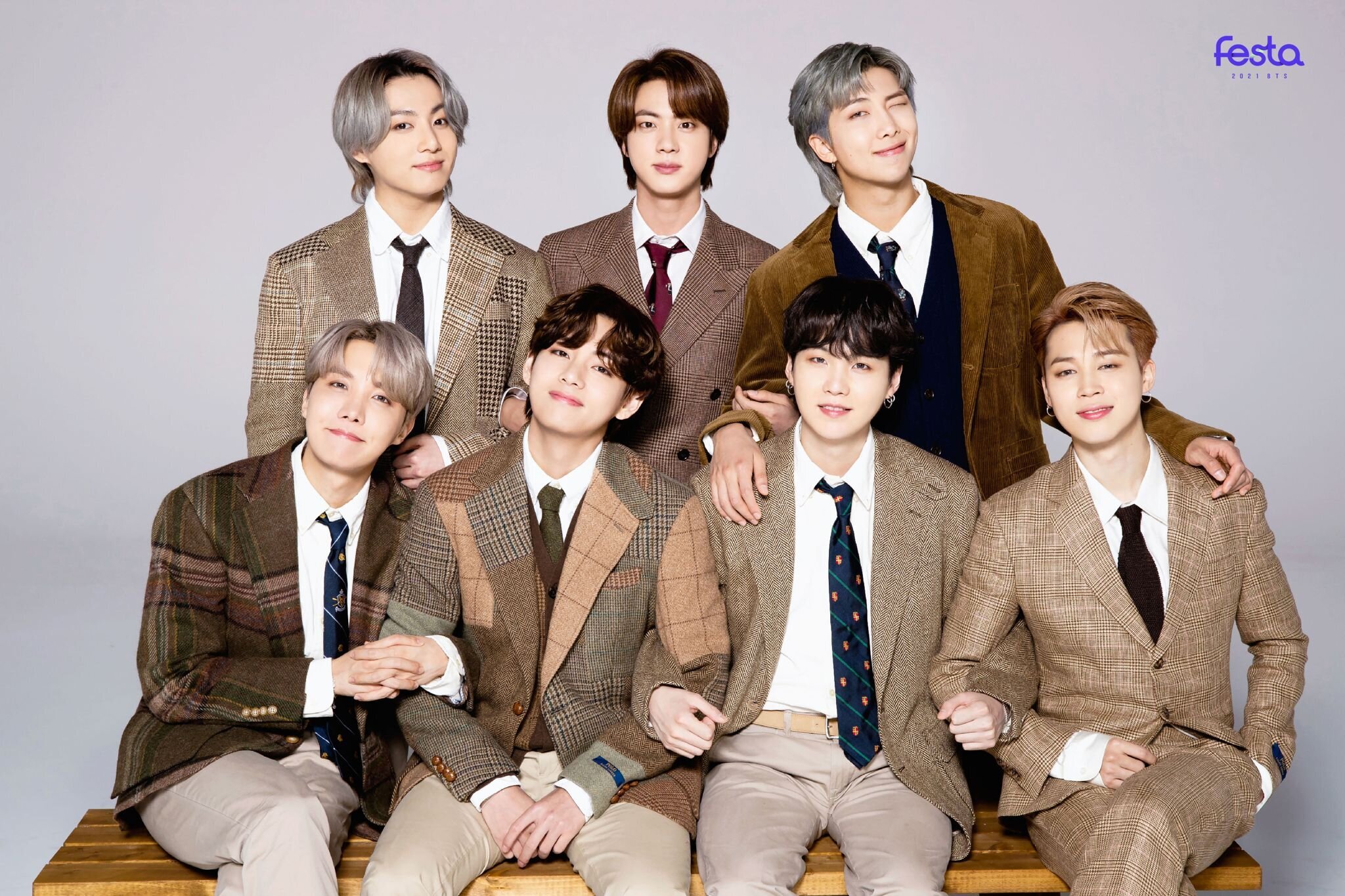 BTS has given a lot of behind-the-scenes and reality show content throughout their eight years. Because of this, ARMY have gotten a pretty good insight into how each member operates around each other. Some members are usually the funny ones, some are the more relaxed ones, some are the ones you go to for advice… Of course, since BTS has known each other for so long now, they all fit into their own roles perfectly. But it’s not just in their everyday life.

For this BTS Festa Schedule, we’ll be doing a lighthearted post about the way BTS are when they cook. We’ve seen BTS cook their own meals since their debut—whether it’s for a trip they take together or a funny Run BTS! episode. It’s always entertaining to watch the boys cook, but it’s nice to see how they work with each other, too.

Being the second-to-last day of Festa, it’s only right that we do a quick recap of the amazing content we’ve gotten. We’ll collect a lot of this year’s Festa content in one place so you don’t have to go searching for it across the internet. 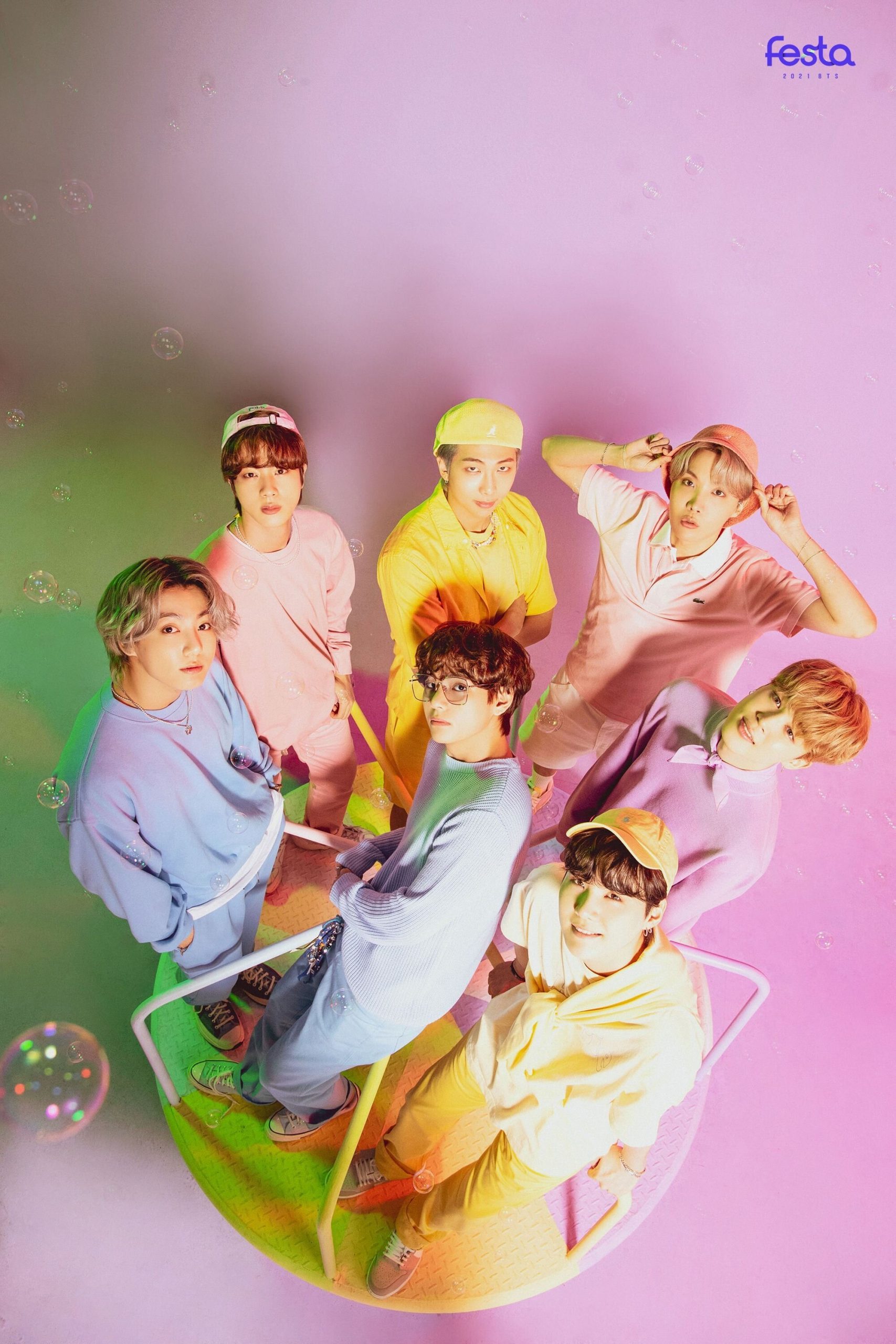 On the final day of our BTS Festa Schedule, we will take a moment to reflect on the past eight years with BTS. The good times, the hard times, and the times they were there for us just as much as they were there for each other. If you thought we’d escape from BTS Week without getting a little emotional, then you might want to prepare your tissues for the last day.

Eight years can seem like a short amount of time in relation to an entire century. But eight years is long enough to bring about changes you never imagined. The boys from BTS’ debut seem so different from the boys celebrating their eight-year anniversary now. But each are still BTS. Amazingly talented, humble, hardworking, and hopeful. BTS. 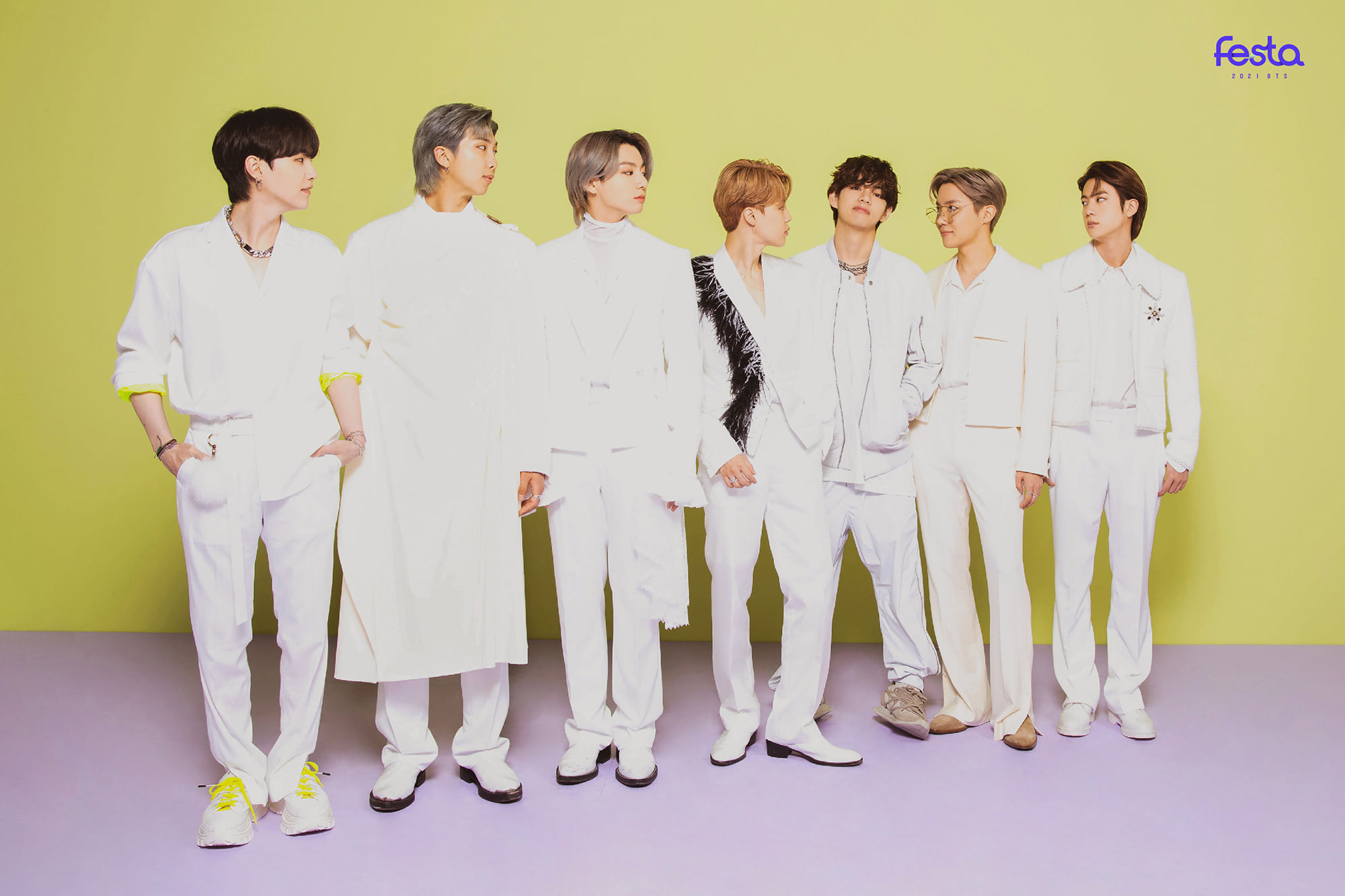 Keep an Eye on Our Social Media Pages Every Day!

Like I mentioned a few times, keep an eye out on our various social media platforms—YouTube, Twitter, Instagram, Facebook, and TikTok. We have a few surprises coming throughout BTS Week and you won’t want to miss them! And be sure to regularly check out our Blog Page starting on June 6th as we’ll start posting daily BTS content in celebration of their anniversary.

Let’s celebrate together, ARMY, and have a wonderful Festa! To learn more, check out the short video below!

Past BTS Festa Events and What to Expect in 2021